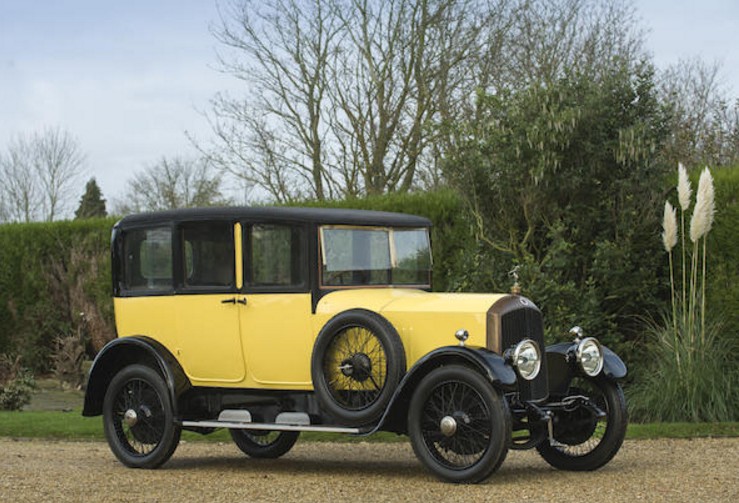 La Buire, of Lyon, was an automobile company founded in 1905 as an offshoot of an existing engineering company who had dabbled in steam-powered vehicles in the late 1800s. The car business went bankrupt by 1909 but was saved and re-introduced in 1911. This company lasted until 1930.

The Type 12A was built for 1924 and 1925. It uses a 2.8-liter straight-four making 14 horsepower. Though built in France, La Buire cars were available for sale in England by way of Hollingdrake, their official importer. 1924 may have been the final year that Hollingdrake bodied the La Buires they sold.

This example began a restoration in 2007 and the body and engine are complete, save for a starter that should be fitted. The car also needs an interior, but it should still bring between $27,000-$31,000. Click here for more info and here for more from this sale.