The Spartan was initially produced by Spartan Motors of Santa Ana, California, in about 1983. They later relocated to San Marcos, California, and became the Spartan Motorcar Company. In 1998 – yes the company was still around in 1998 – production was shifted to the Table Mountain Rancheria, an Indian reservation in Friant, California. They wanted to keep building them. It is unknown if they were successful.

While the initial Spartan was based on the Datsun 280ZX (and could be purchased at Datsun dealers, which is insane), the Spartan II was based on the Z31 Nissan 300ZX. It features a 3.0-liter V6 that made 160 horsepower when new.

It’s a polarizing car, I know. But these are one of the more common neo-classics. They were liked enough when new that this company was around for nearly 15 years. Go out and get you one! Click here for more info and here for more from this sale. 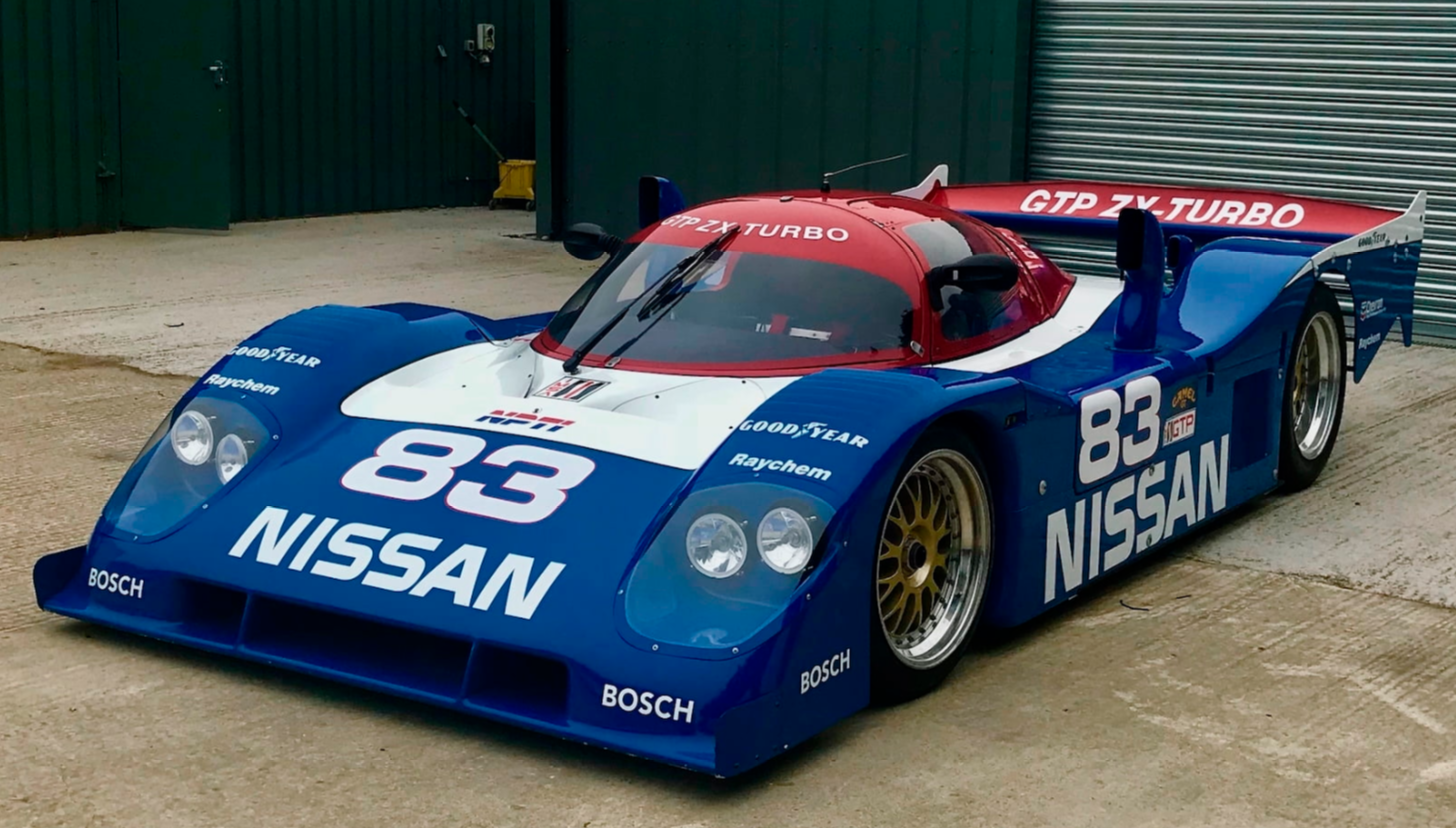 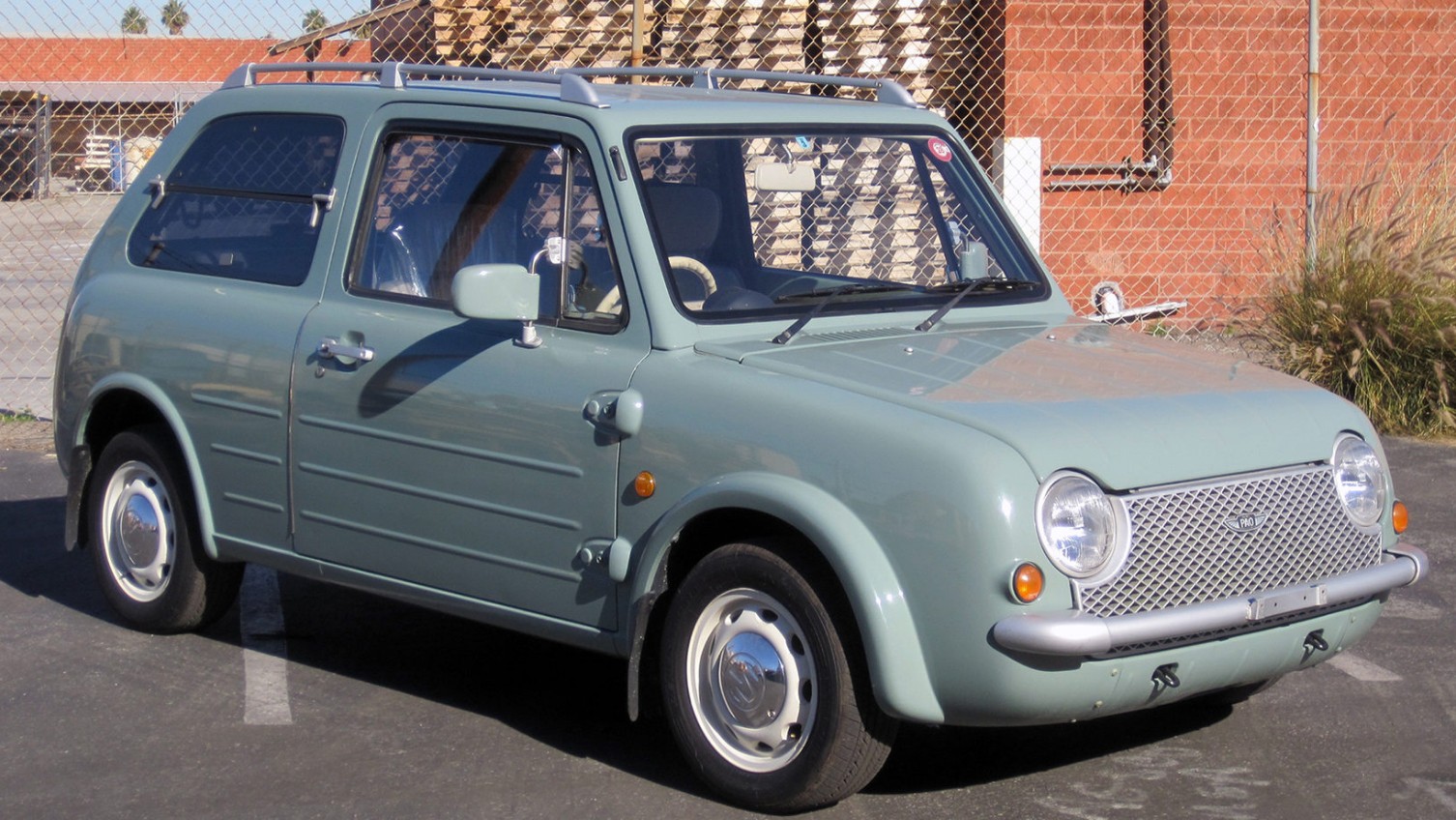 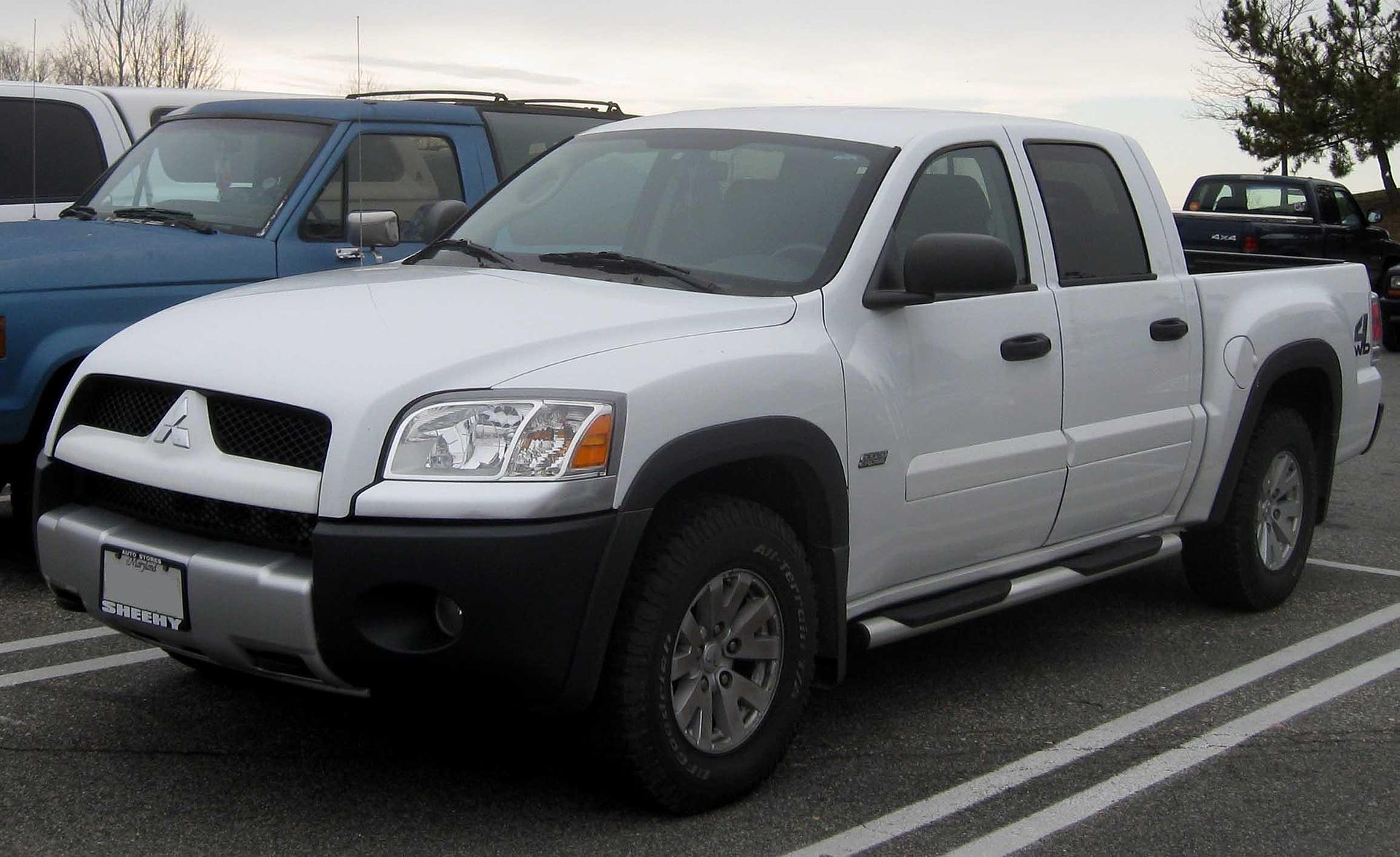 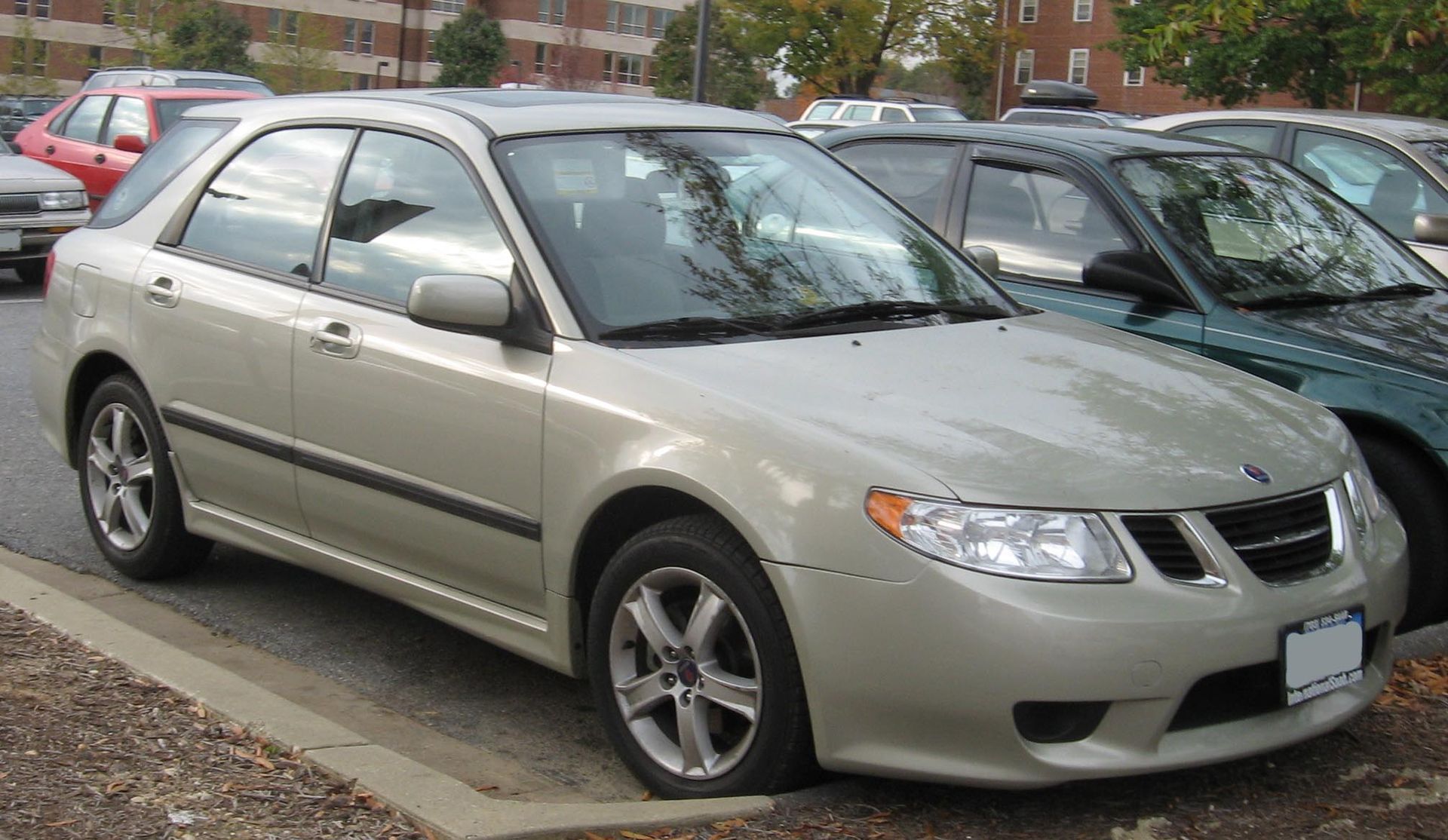 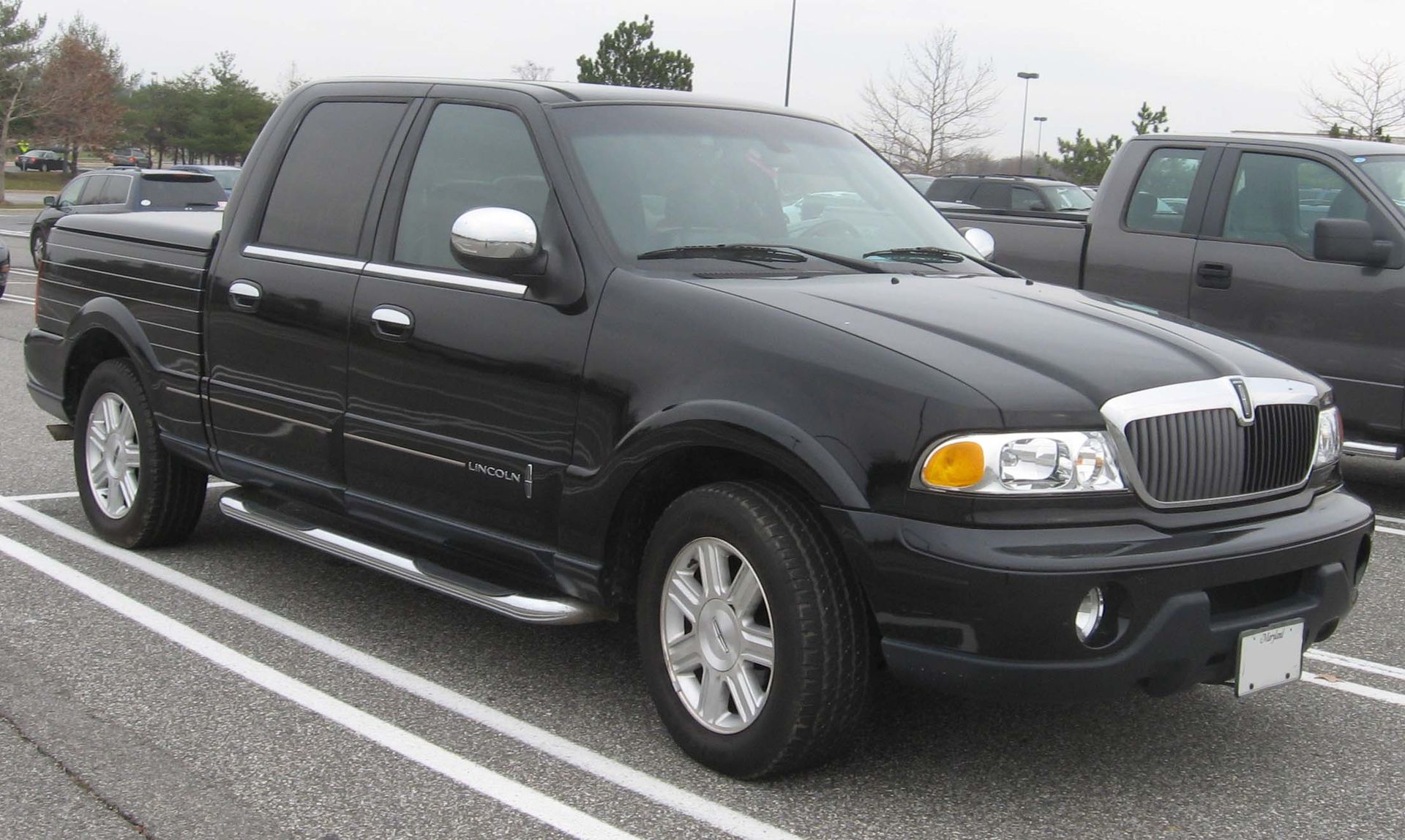 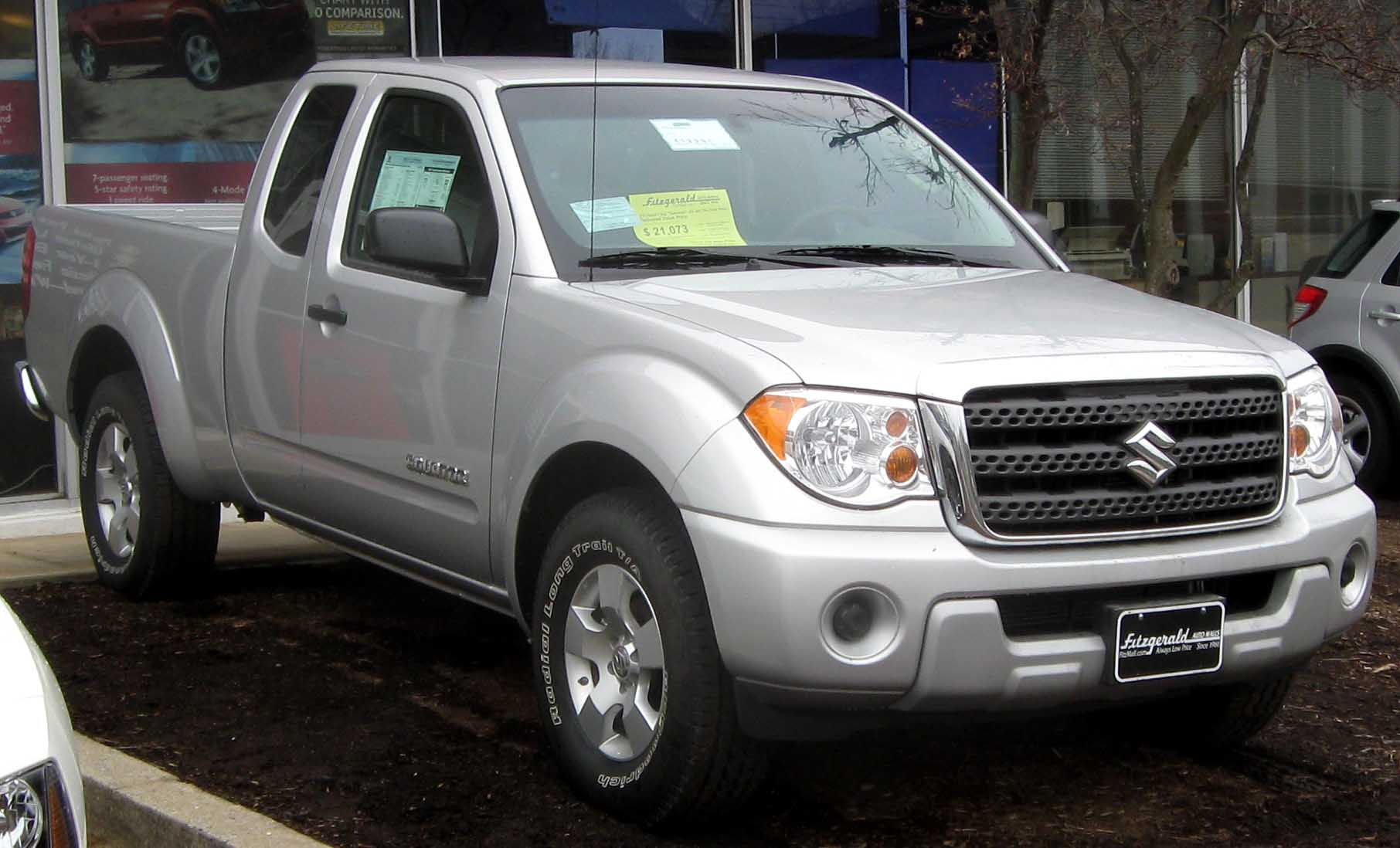 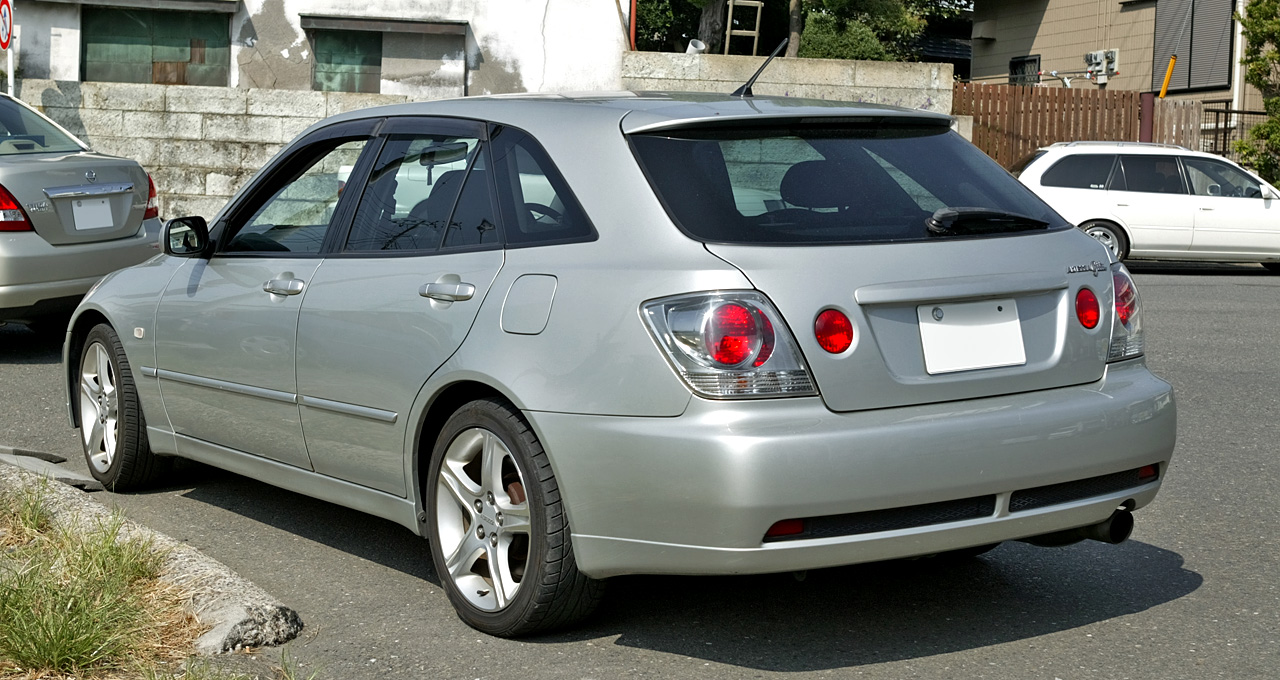 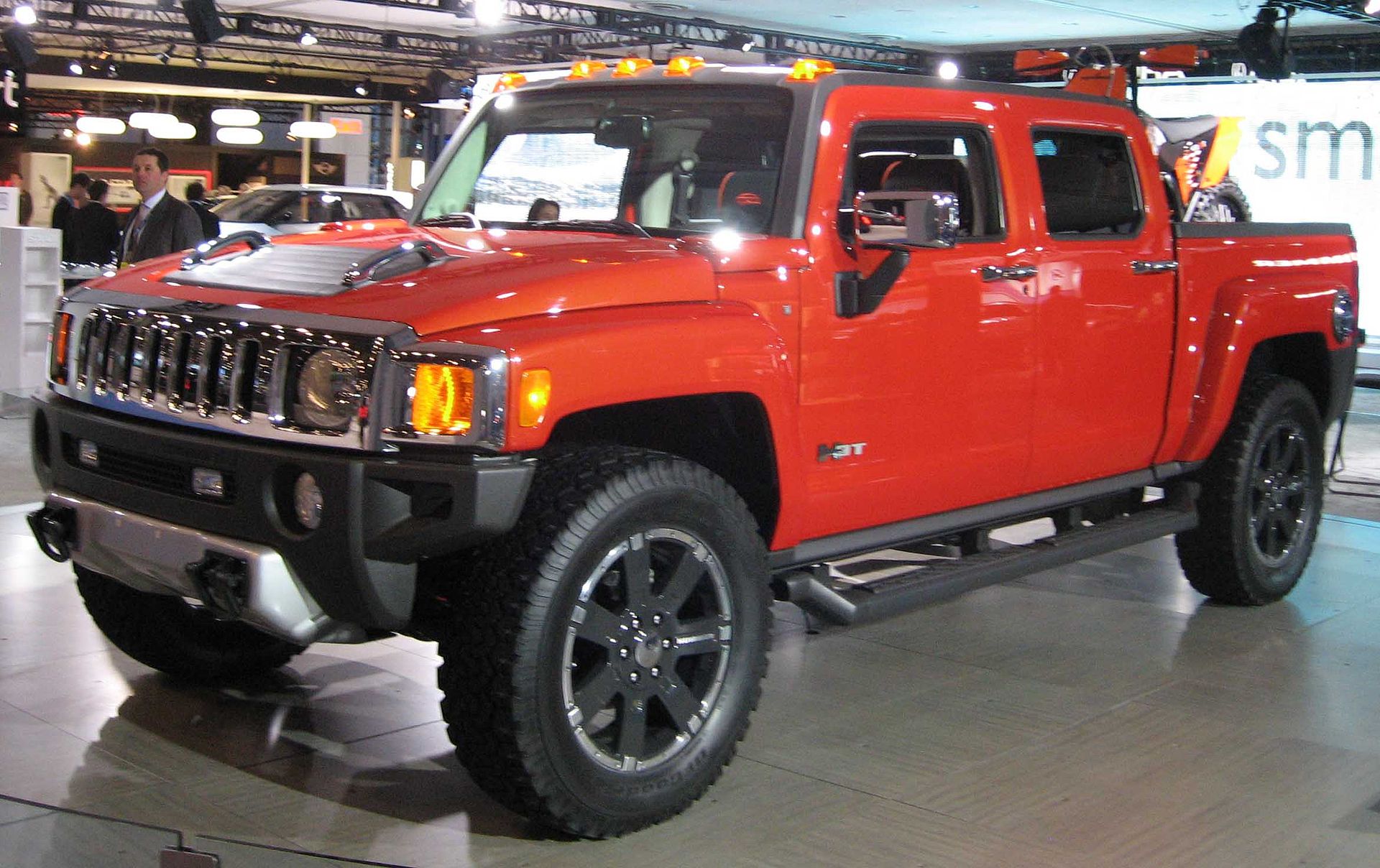 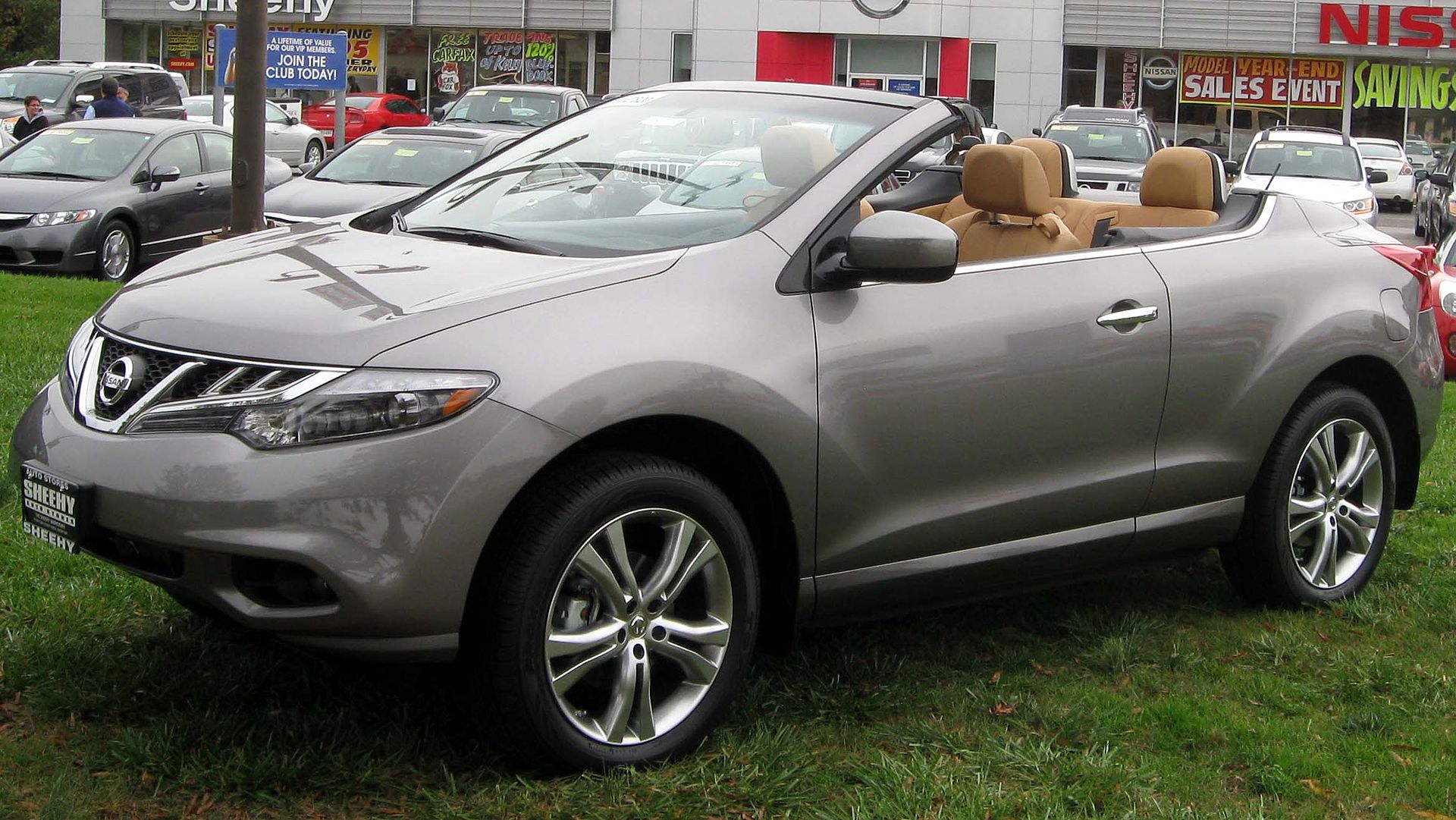 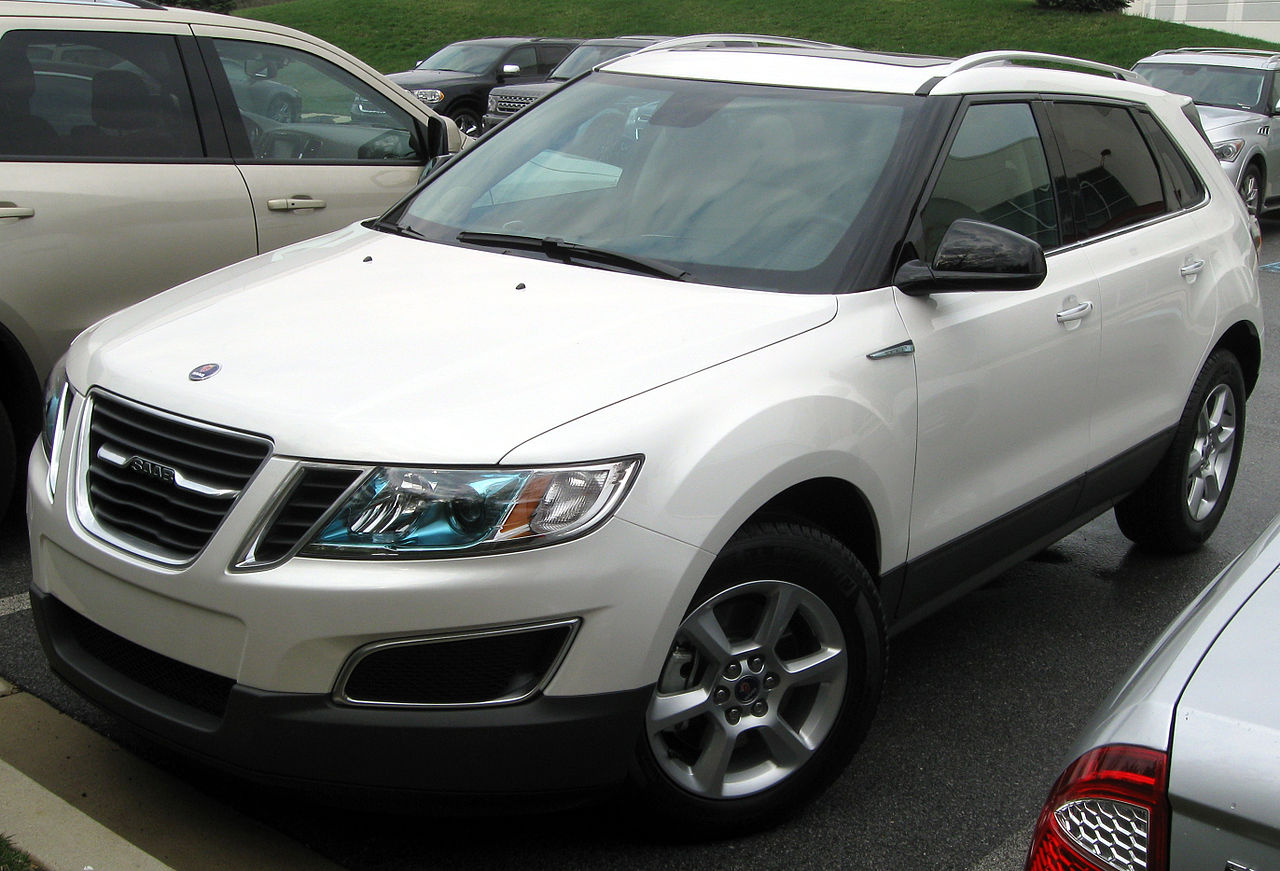 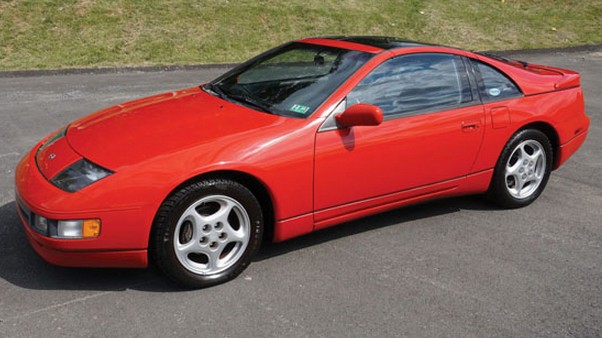 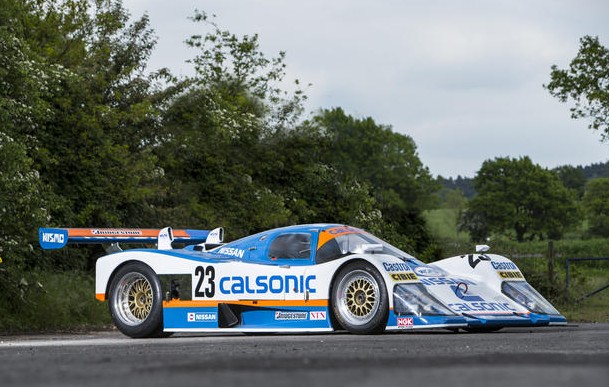 Nissan built some pretty awesome Group C racing prototypes in the late-80s and early-90s even if they didn’t have much on-track success. The R87E was their 1987 car and their third attempt at breaking into the Group C world. It used a chassis supplied by March Engineering of the U.K. and an in-house designed-and-built engine.

The powerplant is a 3.0-liter twin turbo V-8 making in excess of 750 horsepower. This was a step up from their previous car’s 700hp V-6. 1987 was a disastrous year for Nissan’s program, running only two events and failing to finish both. So for 1988, this car was upgraded to R88C specification and it ran at Le Mans again in 1988. Here is it’s 1988 competition history:

This car was sold and restored to R87E specification with 1988 Calsonic livery and a 3.3-liter development version of the 3.0-liter Nissan V-8 – making 780 horsepower. Bonhams says the engine has been run for less than an hour since rebuild. Only three of these were built and this one should bring between $710,000-$810,000. Click here for more info and here for more from Bonhams. 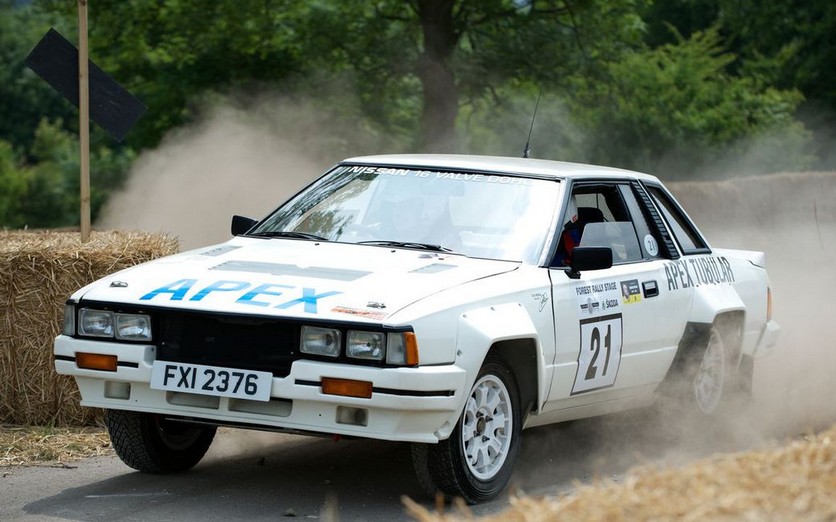 I would hate to call a car that has been designed by one of the world’s foremost automotive design houses “bizarre” so I won’t. I’ll call it “Japanese,” as they are known for their love of quirky, boxy cars. Milanese design house Zagato created the aluminium body – which even has the signature Zagato “double bubble” roof, if only so slightly – while Autech, a Nissan-owned performance tuning subsidiary, was behind the rest of the car.

The car is based on a Nissan Leopard (a car America received as the Infiniti M30) and has an Autech-tuned 3.0-liter turbocharged V6 under hood making 320 horsepower. They also tuned the suspension and the frame. The entire car was built by hand and a production run of 200 was scheduled, although only 104 made it out the door.

They were very expensive when first released in 1989, but the price has subsided a little bit, with Coys expecting this to fetch between $38,000-$48,000. This is a very rare car – tell me if you’ve ever seen one let alone even heard of it. You can read more about it here, and check out the rest of Coys auction lineup here.