Here’s a rare one. The TZ and TZ2 were classic Alfa Romeo sports racing cars of the 1960s. They are quite sought after and very valuable. In 2010, Alfa Romeo introduced a “TZ3” to celebrate 100 years of the marque.

Based upon its newly-adopted corporate cousin, the Dodge Viper SRT-10, the TZ3 features unique bodywork by Zagato and is powered the Viper’s 8.4-liter V10 that, in this car, makes 600 horsepower.

Only nine road-going versions were built, along with one Corsa racing variant that was actually powered by a V8. The cost when new was over a million dollars, and they were sold behind closed doors directly to collectors. This one has only covered 201 miles since new. Click here for more info and here for more from this sale.

Did you know this car existed? Five examples were built by Zagato between 2015 and 2016 to commemorate 100 years of Maserati and the 1957 Maserati 450 S Coupe Zagato Monster.

It’s designed primarily for the track (look at that big rear wing) and has a very post-2000 Zagato body. Also, it has butterfly-like doors, which is kind of cool. It’s powered by a front-mid-engined 4.2-liter Maserati V8 good for 460 horsepower.

It was over $1 million when new and is now expected to fetch between $670,000-$1,000,000 at auction in Paris. It’s a one-owner example of a car that Zagato only offered to their best customers. You may never get another chance to get your hands on one. Click here for more info and here for more from this sale.

Sometimes design houses will build concept cars on behalf of a manufacturer. ItalDesign used to do it, along with Pininfarina and even Zagato, as was the case here. It was built in conjunction with Lamborghini and was ultimately intended to slot in Lambo’s model lineup below the Diablo.

Only one functional prototype was built (this car), and it borrows the Diablo VT‘s chassis and all-wheel-drive system. Power is from a 5.7-liter V12, and the car weighed significantly less than the one it was based on, thanks to carbon-fiber bodywork and a lack of doors. That’s right, the entire front section, windshield included, flips forward to allow entrance to the two-seat cabin.

It debuted at the 1996 Geneva Motor Show and was acquired by its current owner in 2000. The car was last shown and driven in 2008. You can see more about it here, and see more from RM here.

The 330 GTC was powered by a 300 horsepower, 4.0-liter V12. Both coupe and convertible variants were bodied by Pininfarina. Unless you were special. This car was delivered with such coachwork, but after sustaining damage in a 1972 accident, it was sent by Luigi Chinetti to Zagato for repairs. And this is what they came up with.

It’s the only such example built and is actually a targa, with the black section of the roof being removable. It is the only existing 330 GTC with Zagato coachwork and is one of only 598 330 GTCs produced in total. You can read more about it here and see more from RM here. 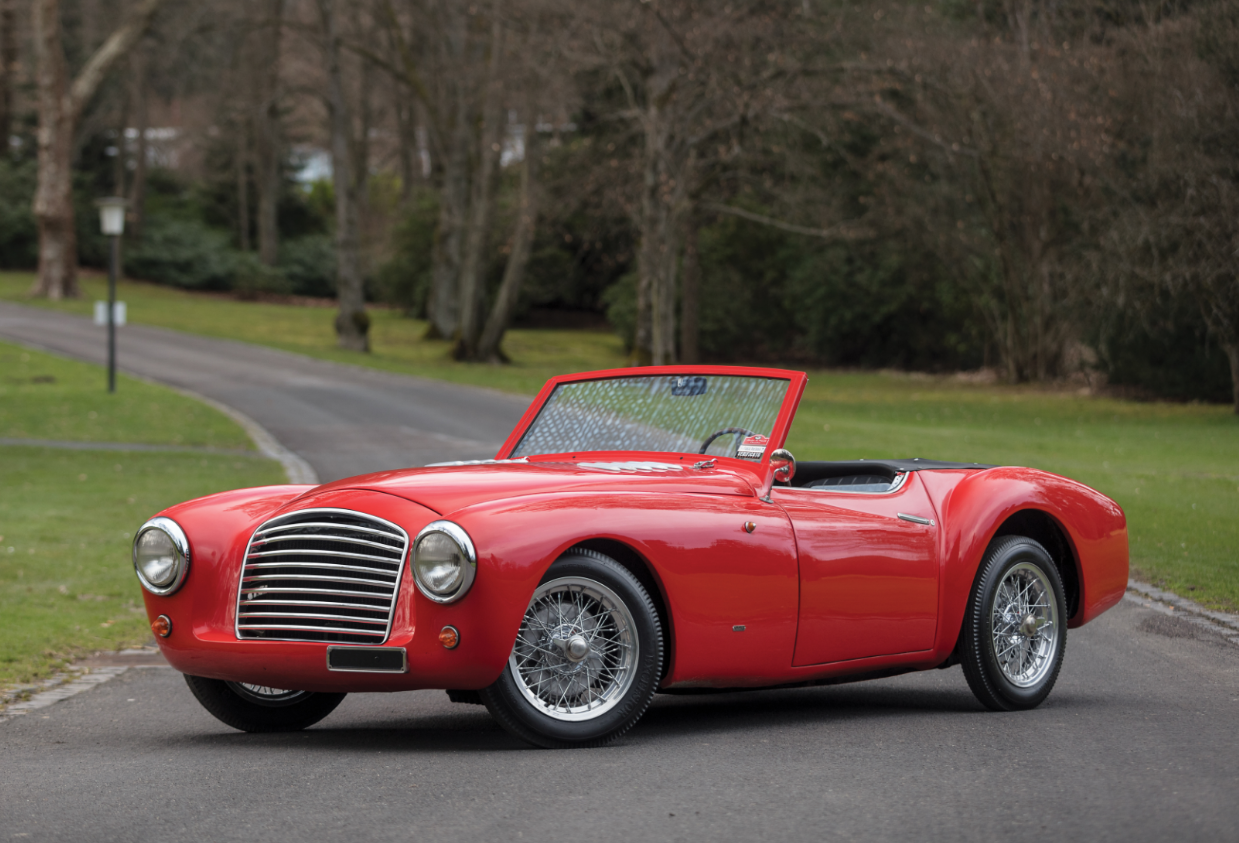 Gilberto Colombo began building lightweight automotive chassis right after WWII. It was an extension of his father’s tube-manufacturing company and eventually Gilco became a company in its own right. They were famous for building chassis for racing cars for the likes of Alfa Romeo and Ferrari.

In 1949, Gilco wanted to build a car to race in the famous Mille Miglia. They produced a chassis called the 205MM and before they ever went racing they changed their focus and decided to build a limited-edition roadster. Using a Fiat 1100 1.1-liter straight-four, Gilco reached out to Zagato to get a racing body designed.

And then it all stopped. Only this one prototype was ever built. It was restored in Germany within the last three years and is now a driveable footnote in Italian automotive history. Why the car is called a Fiat-Gilco 1100 Zagato and not a Gilco 205MM Zagato makes it kind of seem like Gilco is getting a little shortchanged. At any rate, it carries a pre-sale estimate of $245,000-$310,000. Click here for more info and here for more from this sale. 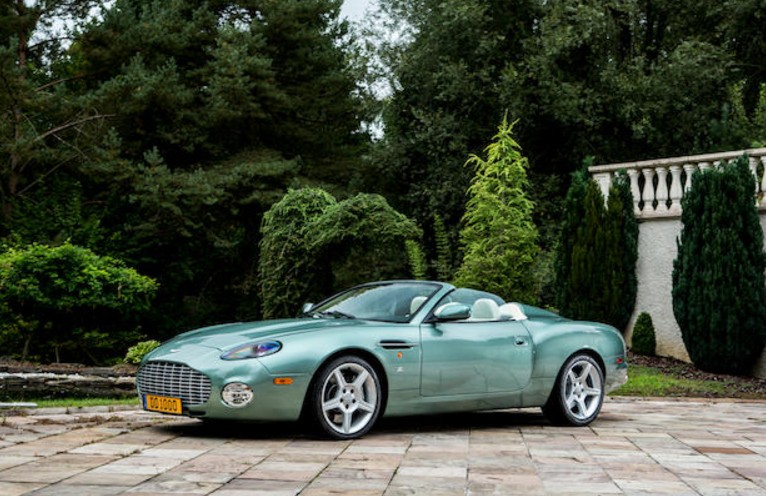 The Aston Martin DB7 went on sale in 1994 with a straight-six engine. The V-12 arrived in 1999. By 2003, when the variant you see above was introduced, the DB7 was pretty long-in-the-tooth. Before this, there was a DB7 Zagato Coupe built from 2002 and 2003 that helped spice up the range. This is essentially the roadster version of that car.

The DB AR1 is powered by a slightly tweaked version of the DB7 Vantage’s 6.0-liter V-12 that, in this car, makes 435 horsepower. All that power helped set a record of sorts – this is the world’s fastest true roadster, with a top speed of 186 mph.

The first owner of this car was American. Then it made it’s way to it’s third owner in Luxembourg by way of its second owner in Switzerland. It’s a 2,000 mile car and a gorgeous one at that. Aston and Zagato go hand in hand and this car is drivable proof. It is expected to sell for between $300,000-$420,000. Click here for more info and here for more from this sale. 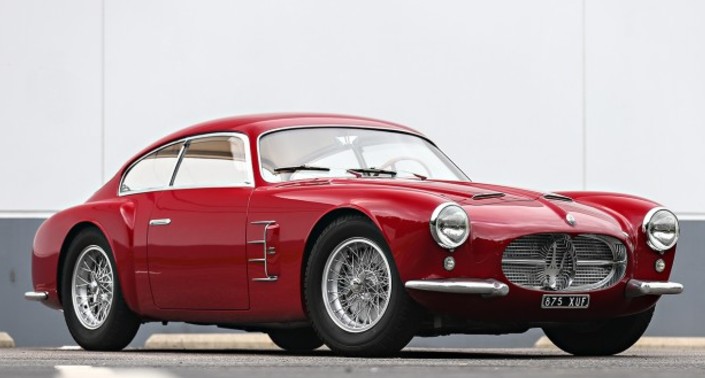