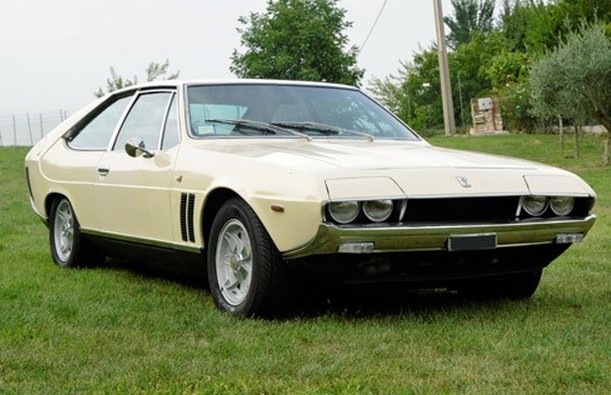 Renzo Rivolta re-founded the Iso refrigeration company in 1953 as an automotive company. Motorcycles came first, followed by the iconic Isetta – which would go on to be licensed all over the world. But in the 1960s and 70s, Iso produced a number of high performance cars.

The Lele was the final new car introduced by Iso and would be the last to leave production (alongside a version of the Grifo). Two models of the Lele were offered – one powered by a Chevrolet engine and one powered by a Ford engine. This car uses the 5.7-liter Ford V-8 making 326 horsepower.