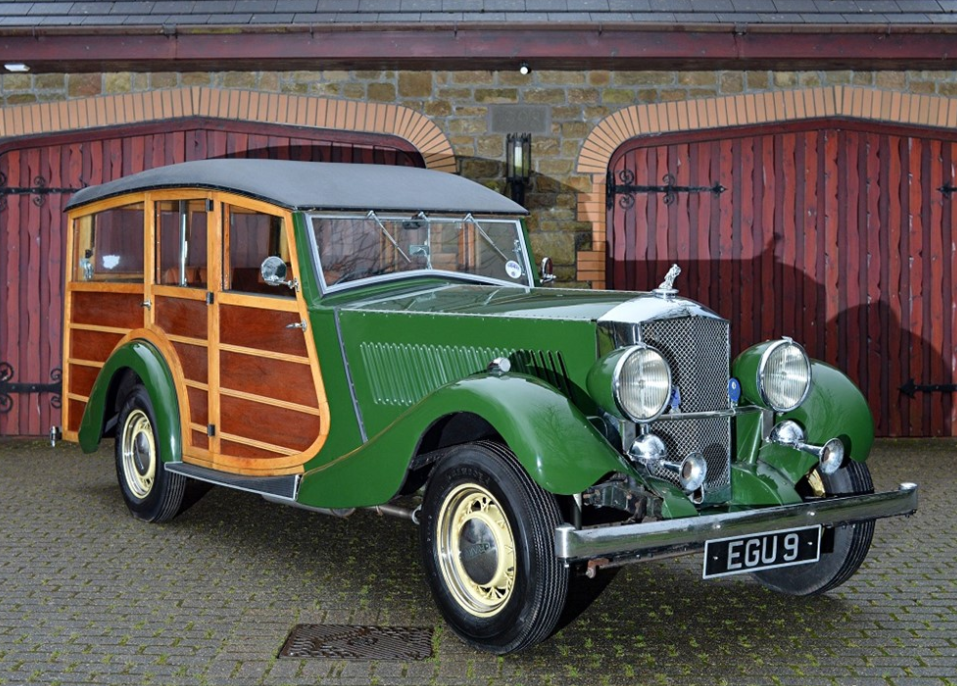 Railton is an old British car maker, but not as old as you might think. Noel Macklin, who also founded Invicta, founded Railton in 1933 after selling his former company. The company was named for Reid Railton who was famous for his land speed record attempts (and for founding the Arab marque). Reid Railton had little input on these cars but was paid a little for each sold. Also, there are various Railton Specials out there that Reid built for his record attempts but those aren’t related to this company.

The first Railtons were built on modified Hudson Terraplane chassis. Then they moved on to other Hudson running gear and, ultimately, in 1939, Macklin sold the entire company to Hudson which phased it out later that year (though a few were built after the war).

This car uses a 4.2-liter Hudson straight-eight engine making 113 horsepower. It was a pretty strong car in its day: American power and European style and size. This particular example left the factory as a tourer, but during restoration in 2005 that body was found to be beyond saving and this period-style Woody Estate was built instead. It certainly looks like it could’ve come off the assembly line like this and it’s very attractive. And with that big Hudson motor it’s even more exciting. It should bring between $55,000-$63,000. Click here for more info and here for the rest of this sale’s lineup.