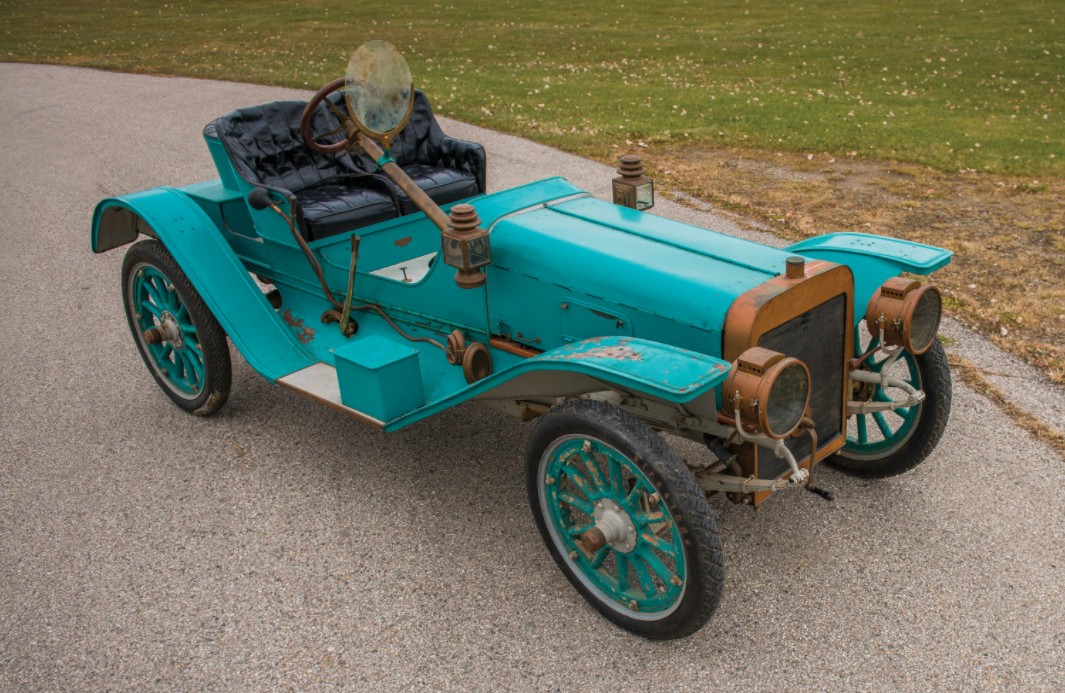 Before Henry Ford conquered the world with basic, affordable transportation, he spent the early years in his company just trying to keep it going (after two failed attempts). In 1904, he introduced the Model B which was Ford’s “upscale” model (because it had brass and wood trim and a decent engine). In 1906, it was replaced by the Model K, which was positioned at the top of the automobile market.

Ford didn’t really want to build this car, but his investors did. Featuring on the first  commercially available six-cylinder engines, the Model K is powered by a 6.6-liter straight-six that makes 40 horsepower. Priced at $2,500, it was the most expensive Ford product to date. Different body styles were offered and it was available through 1908. In 1907, the Model K was the best-selling six-cylinder car in the world, with nearly 500 sold.

Ford offered three other models in 1907: the Model N, Model R, and Model S. Come 1909, they would be selling only one model: the Model T. About 1,000 Model Ks were built in total and only 10 Roadsters are known to exist. This one has been only owned by two different families in the past 110 years. It was restored – nearly half a century ago. It’s a really cool, rare Ford from the pre-T era. In this barn-find condition, it should bring between $175,000-$275,000. Click here for more info and here for the rest of RM’s Arizona lineup.