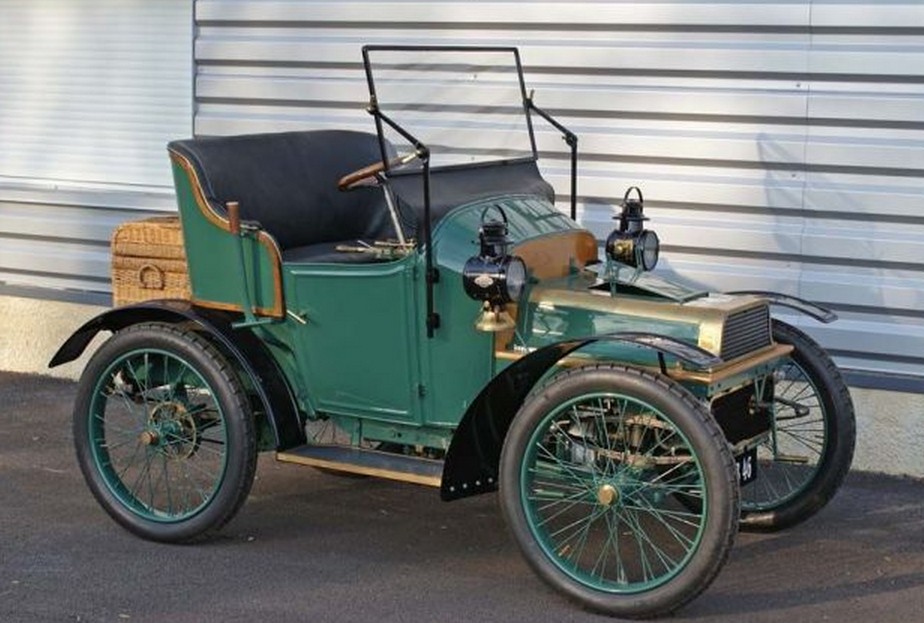 Well this is an interesting one. It’s fairly rare – but not unheard of – that a car shows up in an auction and no one knows a thing about it. Croizemarie is one such company and their minuscule Type AC Voiturette is one such example.

It’s powered by a single-cylinder De Dion engine – the most popular engine in the automotive world in 1901. Many manufacturers used them and built some of their own parts. The catalog states that the body might be a few years newer than the engine/chassis combination.

This car entered the automotive world more recently in 1999 as an unrestored example that had been in the same family since 1921. A restoration was carried out in the last few years and the car runs, but hasn’t really been used. It’s unlikely another one of these exists and it should sell for between $71,000-$95,000. Click here for more info and here for more from this sale.