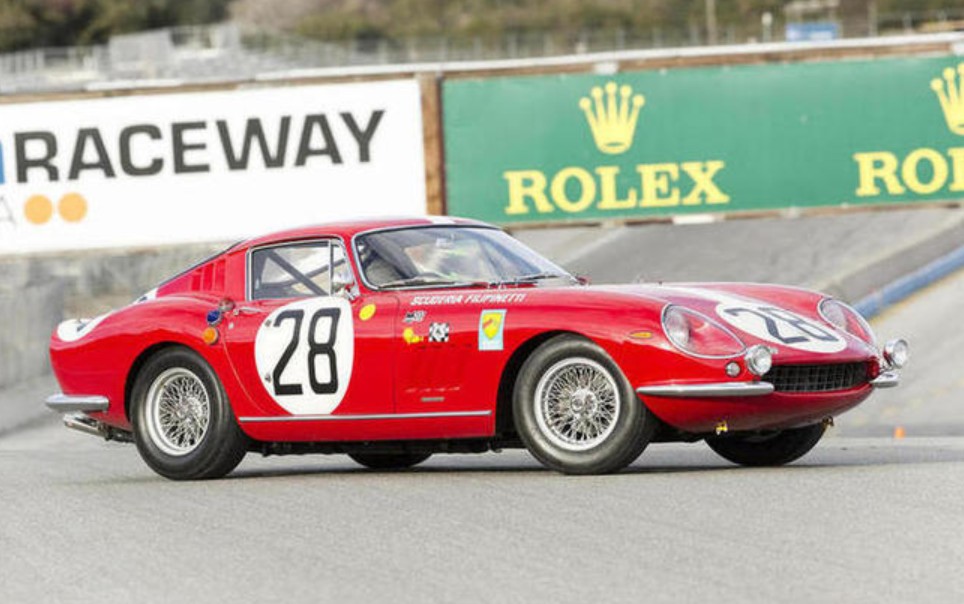 Since the top sale was one of our feature cars, we’ll go ahead and name this 1940 Cadillac Series 75 Towncar by Brunn as Most Interesting, among the seemingly infinite number of interesting cars offered this weekend. It was well-bought at $115,500. 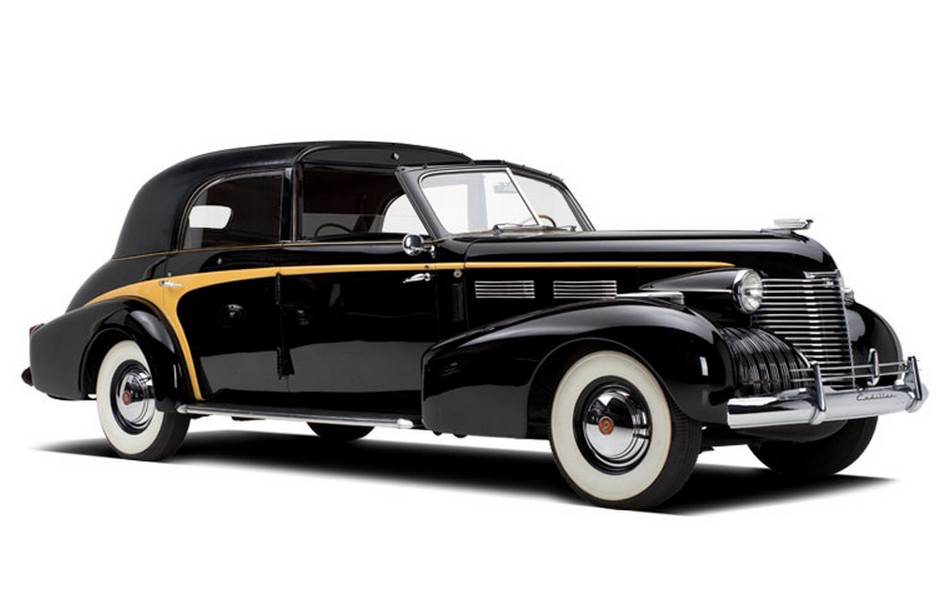 Most of the cars at Barrett-Jackson are sold at no reserve, meaning the the highest prices takes it, no matter what. But once the “Salon Collection” of really nice classics rolled across the block, it became a parade of No Sales. Among them, our feature cars: 1953 NASCAR Corvette, a previously featured Duesenberg, the Chrysler ST Special, and the Lotus Turbine Indy Car. 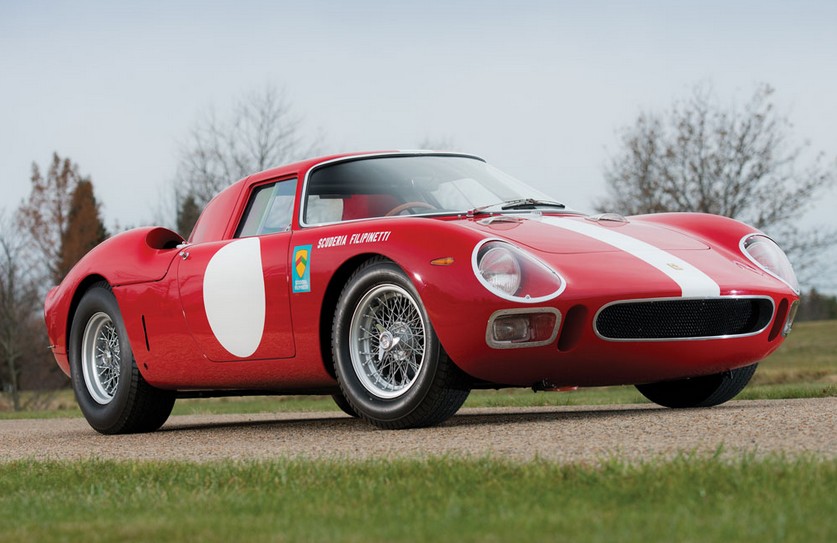 The fourth auction of this rundown is Gooding & Company’s Scottsdale sale where – you guessed it – another Ferrari topped the sale. This time it’s a 1959 250 GT LWB California Spider for $7,700,000. 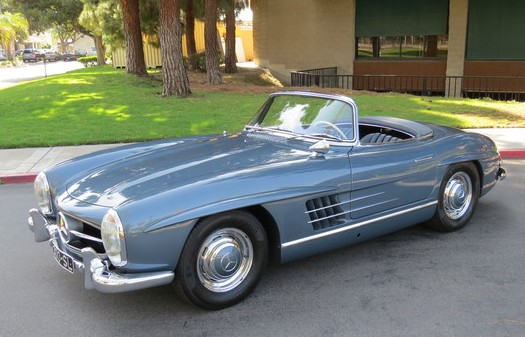 Our feature car from this sale, the 1959 Echidna, brought an impressive $162,800. Click here for full results.