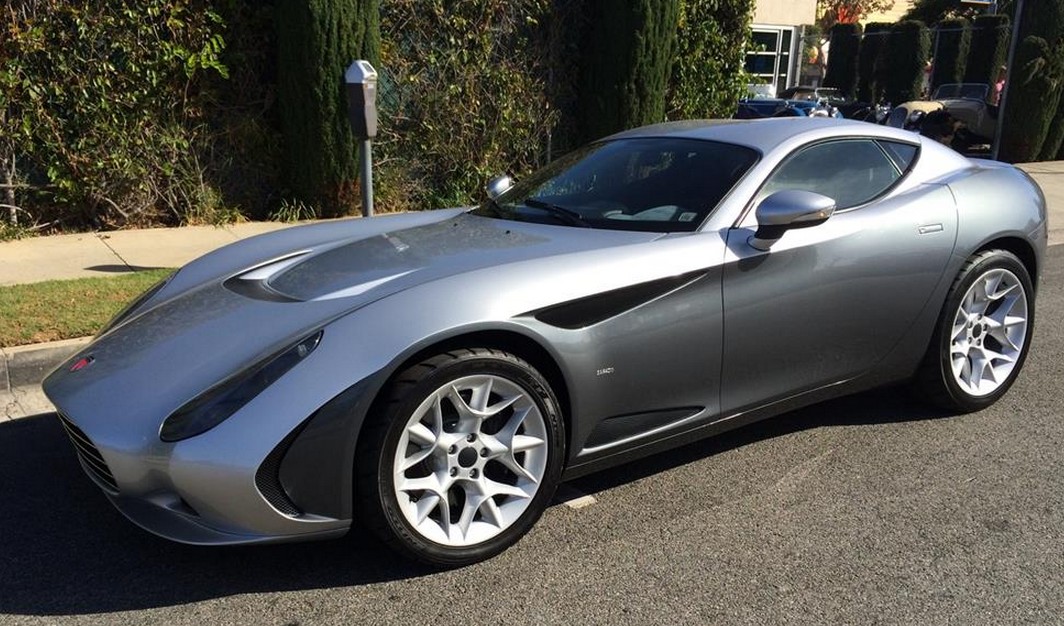 The Perana Z-One debuted at the 2009 Geneva Motor Show in concept guise. The car was style by Zagato – which is what the “Z” stands for. Perana is a South African company, formally known as the Perana Performance Group.

This car uses a 6.2-liter Corvette V-8 making 436 horsepower, although the owners can upgrade to an LS7 for up to 630 horsepower. These cars have a confusing history – originally, only 10 pre-production coupes were built with the lofty goal of 999 cars to be built per year. Instead, AC Cars acquired the rights to the car to build it as the AC 378 GT Zagato, with production beginning in 2012.

I don’t know how many cars, if any, AC has sold, but Perana has sold a few after that 2012 rights sale. So how many have been built and by which manufacturer? I’m not sure. Is it still in production? Probably not, but there are two of them at this year’s Barrett-Jackson sale. They were supposed to cost up to $150,000 for a high-horsepower version. This one likely won’t top $100,000. Click here for more info and here for more from this sale.