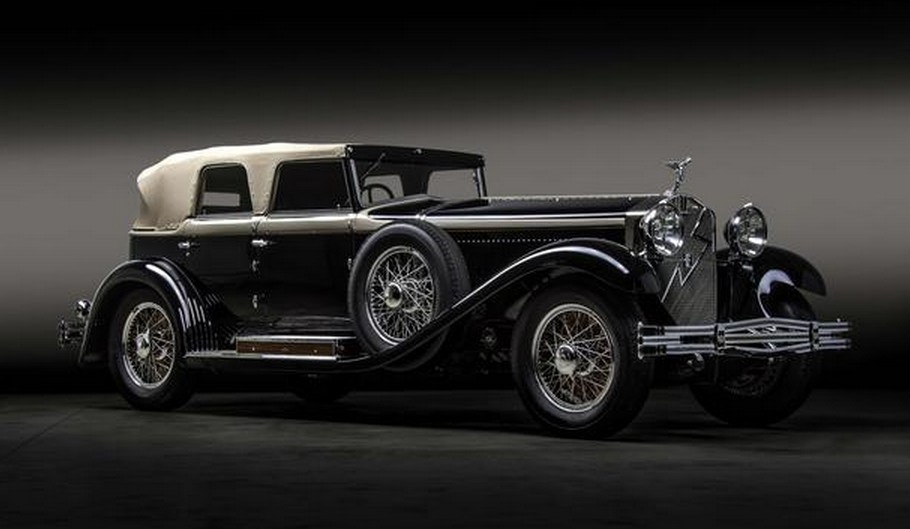 There is no argument to be had: Isotta Fraschinis have the best grilles. That lightning bolt crossing it is so eye-catching it’s hard to believe it wasn’t copied all over the world. Isottas were some of the most prestigious cars on the market in 1930 – right there with Duesenberg Model Js and Rolls-Royces. In 1930, a coachbuilt Tipo 8A could cost you upwards of a stunning $20,000.

The four-door cabriolet body work on this car was done by Castagna – a very popular coachbuilder for Isottas. It is believed that this car sat on the stand at the 1930 Milan Salon and from there it was believed sold to the son of William Randolph Hearst. It was restored by the current owner, who acquired the car in 2009, at a cost in excess of $800,000.

Only 950 Tipo 8As were built, with the SS being much rarer. And one with the history of this car will elevate it above all others. It is expected to sell for between $1,100,000-$1,500,000. Click here for more info and here for more from Bonhams in Paris.