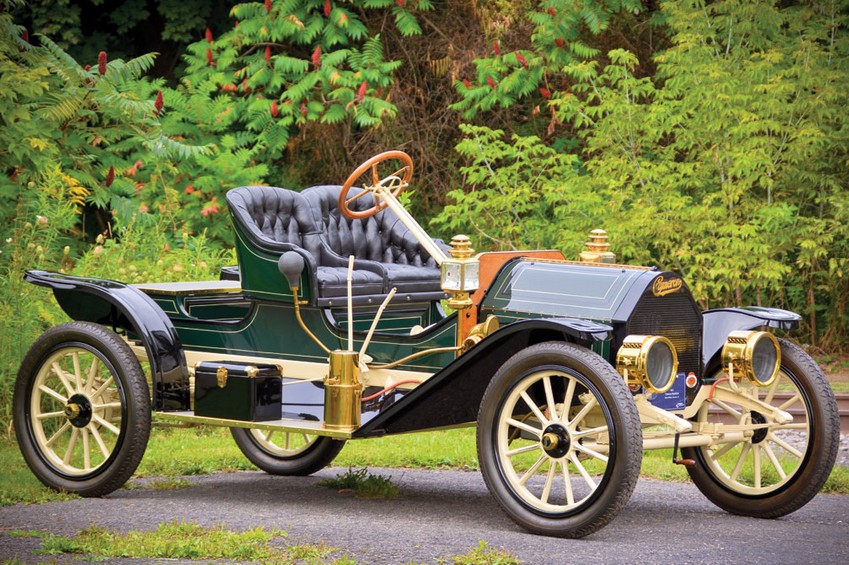 The Cameron was one of what has to be quite a limited number of automobile manufacturers to set up shop in Rhode Island. They operated there from 1902 through 1906 before moving to Massachusetts (before finally settling on Connecticut until they went out of business in 1920). The company was founded by the Everett and Forrest Cameron.

Early cars had twin-cylinder engines, but a large number of four-cylinder models would be offered – and even some sixes. This car is powered by a 2.9-liter straight-four making 24 horsepower. The Model 24 was only offered in this basic body style and only for one model year (which may have been 1911). This example is in great shape and is ready to go. Click here for more information.