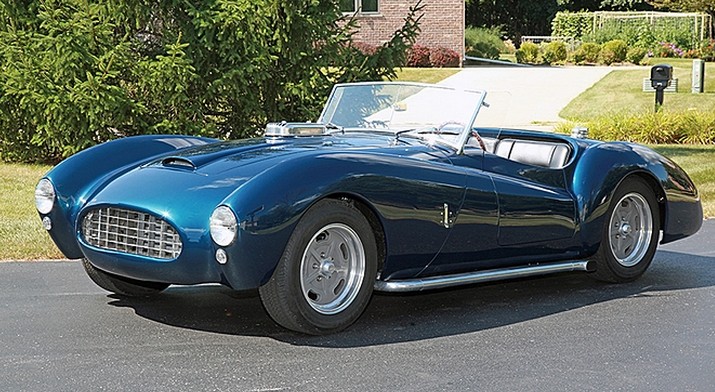 The Victress Manufacturing Company was one of many fiberglass sports car builders that popped up in the 1950s – and many of these were based, like Victress, in California. Doc Boyce-Smith’s company offered four body styles, the S1A being the most popular. It is thought that Victress made about 200 bodies for the S1A. Most were assembled by people other than the factory.

Victress would later be taken over by fiberglass rival La Dawri. This early car is powered by a 3.9-liter Dodge V-8. This example has been well restored and looks great. If you’re looking for something unique and distinctly American, look no further than this piece of fiberglass history. Click here for more info and here for more from this sale.