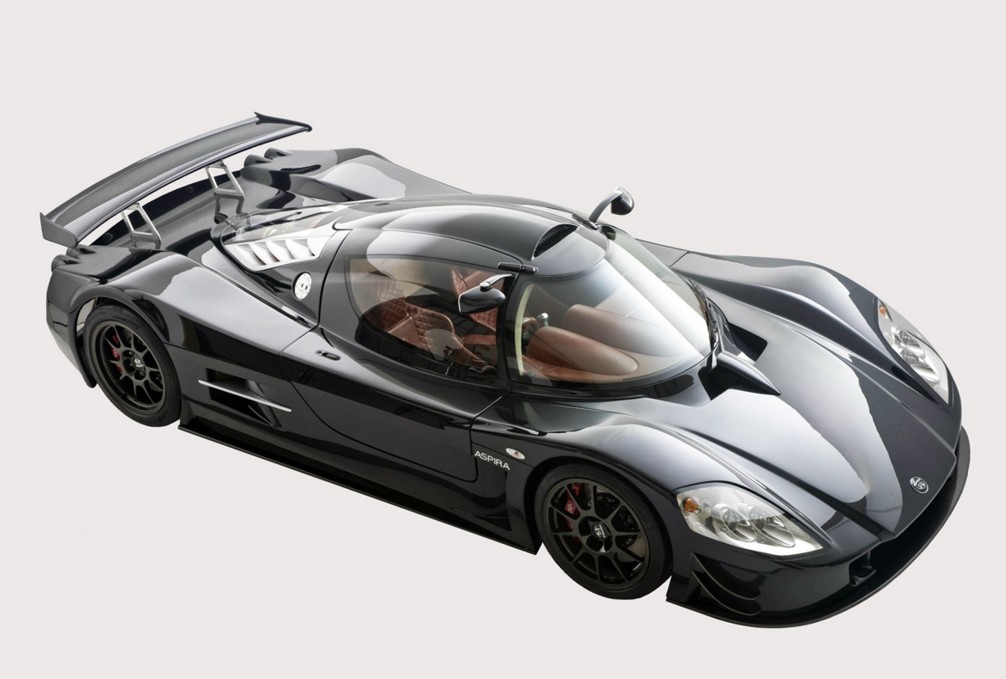 Aspira Cars UK was just that – aspirational. The car was built in 2010 by Henry Nickless and Craig Gillingham after two years of development. When it was completed it was road-registered as a low volume production car. And when we say low volume, we mean low volume. Only one was built.

It is powered by a 6.2-liter GM V-8 making 480 horsepower. The engine is mid-mounted and the whole car weighs a little over 2,000 pounds thanks to an abundance of carbon fiber. The interior is pretty nice and it is right hand drive.

Whether or not series production was ever intended we can’t say, but as a one-of-one supercar it joins the ranks of failed supercar projects worldwide. It’s an elite – but not very exclusive- list. For the great looks and performance this car offers, the price isn’t exorbitant: there’s an estimate of $86,000-$115,000. We love our supercars, so count us in. Click here for more info and here for more from this sale.