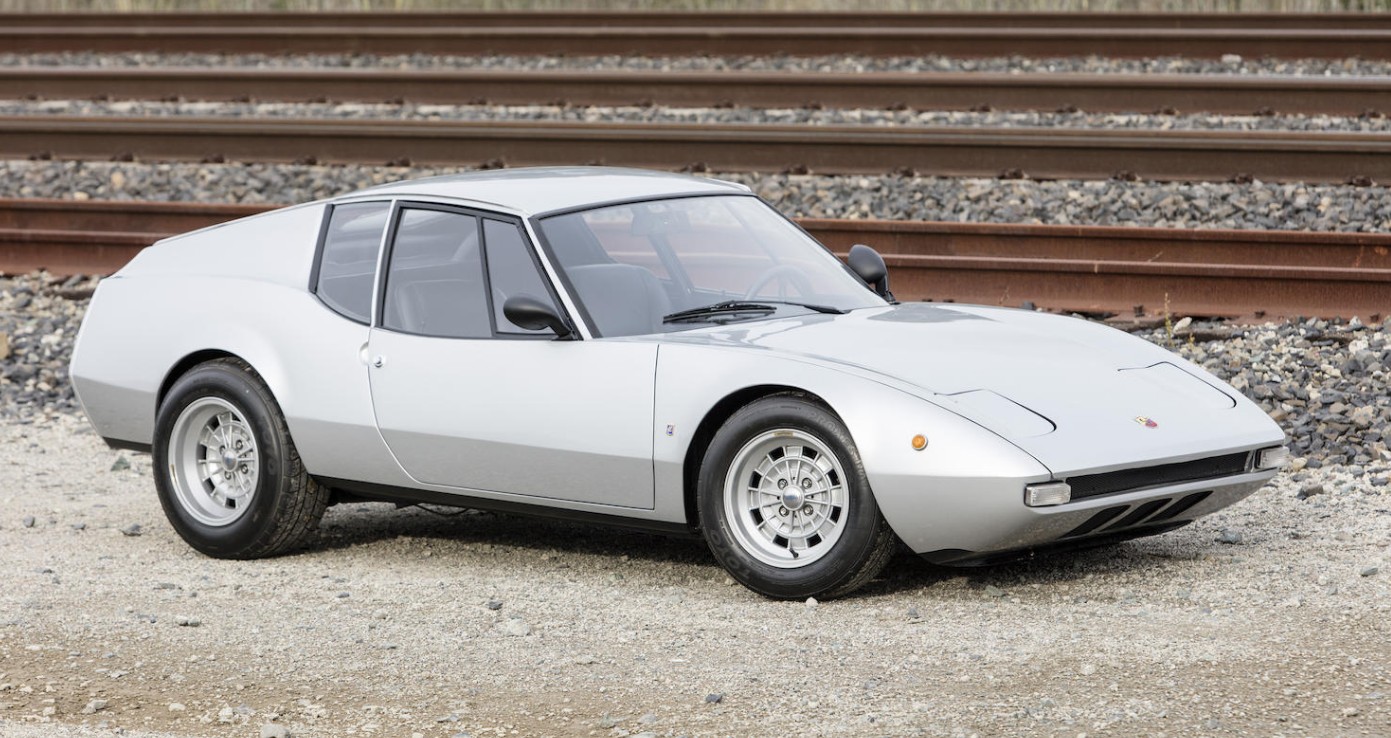 The Abarth Scorpione was originally built as the Lombardi Grand Prix beginning in 1968. Based on the Fiat 850, the car was rear-engined and sported rear-wheel drive. It’s kind of a small fastback coupe, with Italian lines, having been designed in-house at Lombardi in Vercelli, Italy.

The Lombardi Grand Prix was sold under other names as well, such as the OTAS 820, the Giannini 1000 Grand Prix, and the Abarth Scorpione. Abarth also produced a hotted-up version called the Scorpione SS. It is powered by a 100 horsepower 1.3-liter straight-four, up about 25 horsepower over the base model.

All four models were out of production by 1972 and only a handful of Scorpione SS models were thought to have been produced. This example spent most of its life in the Netherlands and Belgium until it was imported to the San Francisco area in the early 2000s. It’s been completely restored and is a fine example of what turned out to be the final car produced by Abarth before Fiat took over the company. It should sell for between $70,000-$110,000. Click here for more info and here for more from this sale.