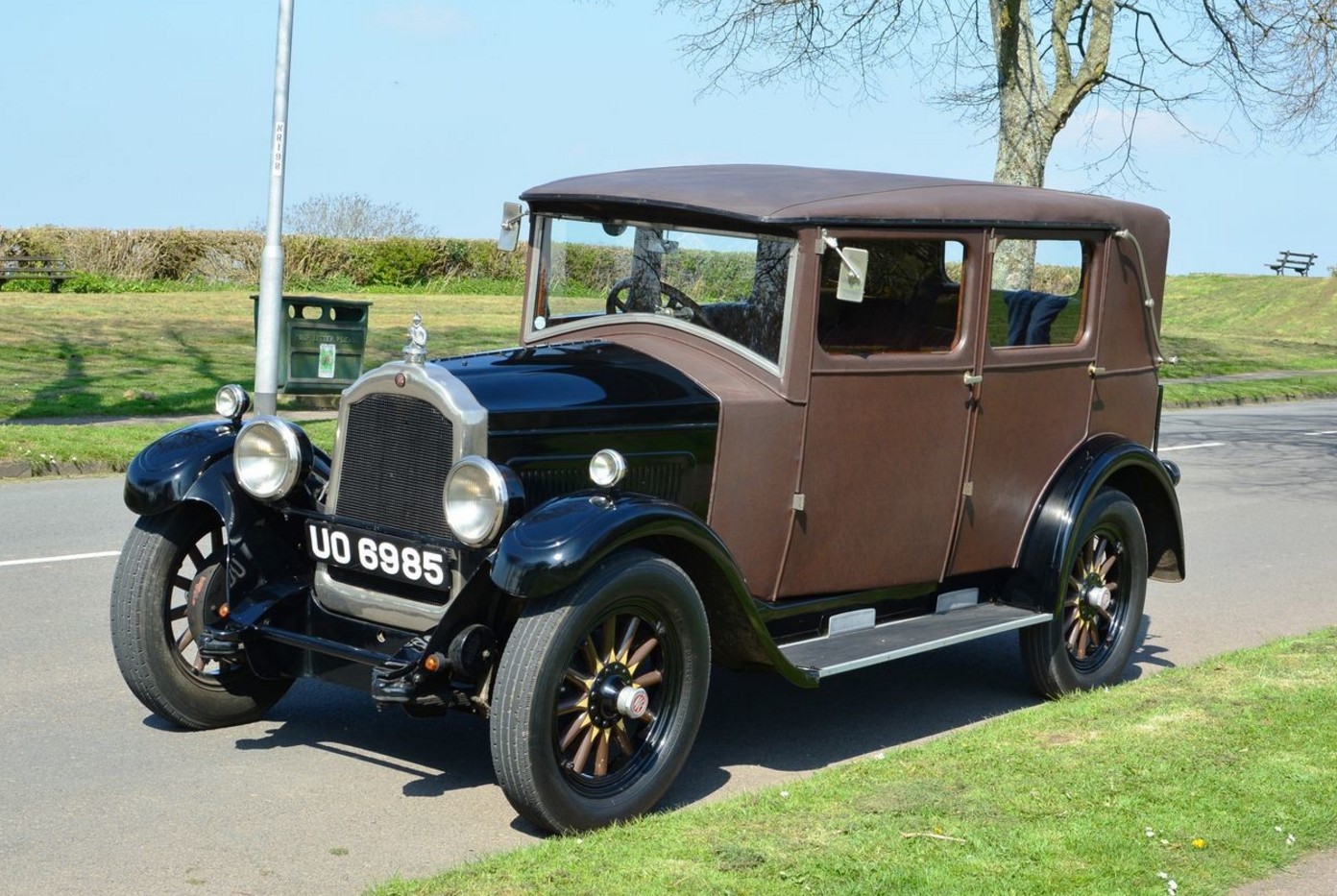 Willys-Knight was a sub-brand of the Willys-Overland company. John North Willys’ little empire started when he purchased Overland in 1907. Many marques followed and his legacy lives on today in the form of Jeep. The Willys-Knight was available from 1914 through 1933.

As was the case with every “-Knight” suffixed automobile marque, the Willys-Knight is powered by a Knight sleeve-valve engine. In this case, it’s a 3.0-liter straight-six making 53 horsepower. The Model 70 was introduced in 1926 and could be had through 1930. Seven body styles were offered in 1928 with this, the sedan, being the most expensive, costing $1,495 when new.

This example was sold new in the U.K. and has remained there its entire life. The current owner acquired it in 2011 and has used it regularly. The body is fabric, which looks very nice and it sports four-wheel brakes. It’s a driver and should bring between $16,275-$18,775. Click here for more info.