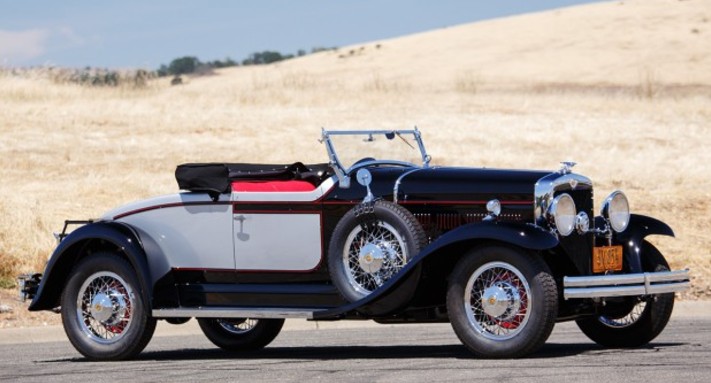 Russell Gardner founded the Gardner Motor Company in St. Louis in 1920. The company did pretty well right off the bat, moving nearly 4,000 cars in 1921 and more than double that the year after. They began with four-cylinder cars and expanded to six and eight-cylinder engines later on.