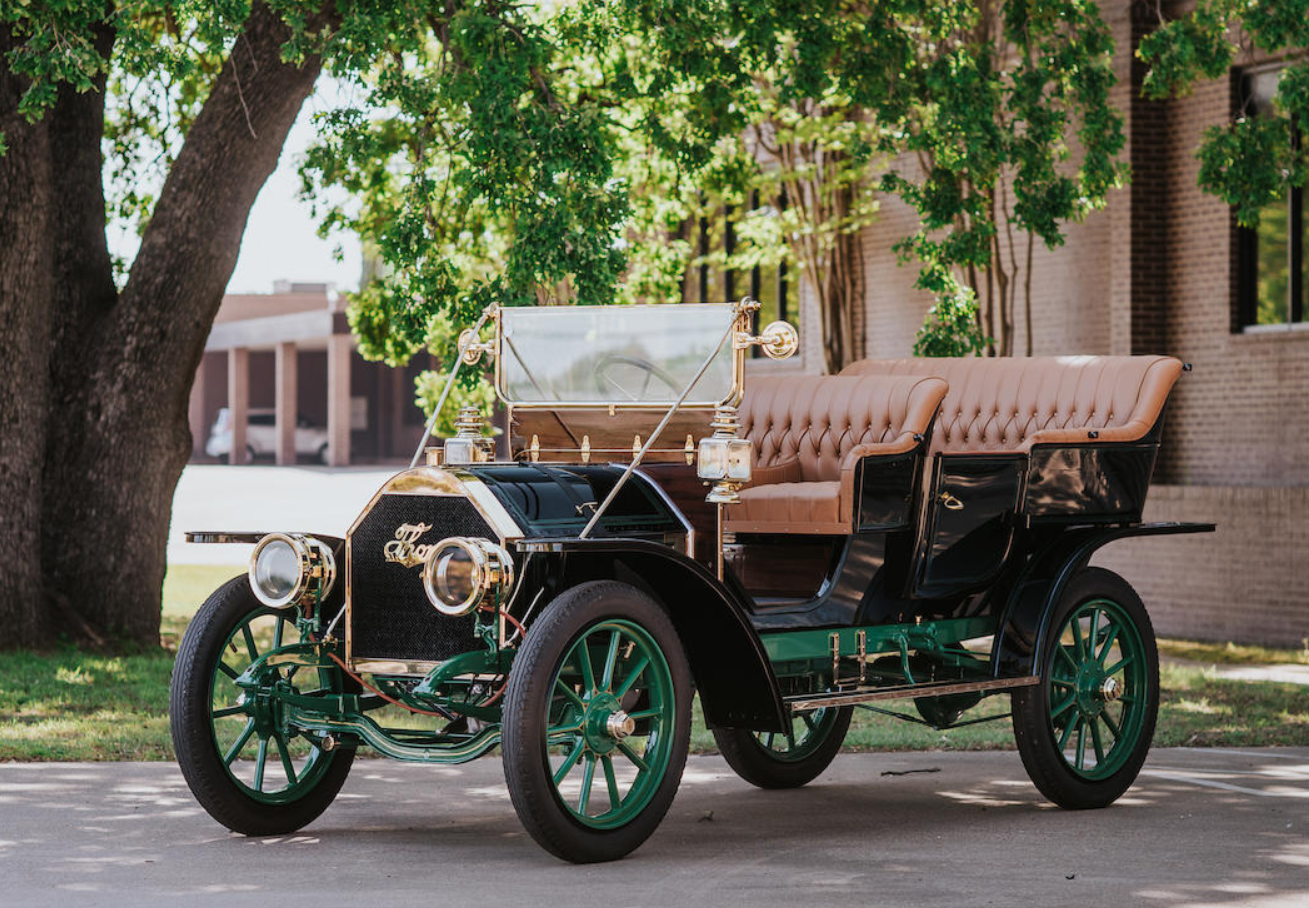 Thomas-Detroit was a short-lived marque founded in 1906 after two former Oldsmobile employees had a chance encounter with E.R. Thomas of the Thomas Motor Company. The two ex-Olds employees, engineer Howard Coffin and salesman Roy Chapin, convinced Thomas to help fund their building of a slightly smaller car than Thomas was currently offering out of his Buffalo-based enterprise.

So Thomas-Detroit was set up in Detroit to build a 40HP car. It was offered in 1906, 1907, and 1908 only because Chapin and Coffin became tired of being managed from afar. They convinced Hugh Chalmers to buy out Thomas and the marque became Chalmers-Detroit for 1909 before becoming just Chalmers in 1911.

This Model C is powered by a 5.8-liter straight-four making 40 horsepower. It was offered as a Runabout, Touring car, Limousine, or Landaulette. This Touring would’ve cost $2,750 when new. Very few Thomas-Detroit motorcars were ever completed and sold before the company’s name changed. This one has been wonderfully restored and should bring between $125,000-$175,000 at auction. Click here for more info and here for more from this sale.