Bonham’s annual sale held during the Greenwich Concours in Connecticut is the first sale of an active June. The top sale this year went to our featured Bugatti Type 43 for $875,000. Our next highest-selling feature car was the Pierce Great Arrow for $243,100. Among interesting sales was this 1917 Reo Model M Seven-Passenger Touring car for $24,750. 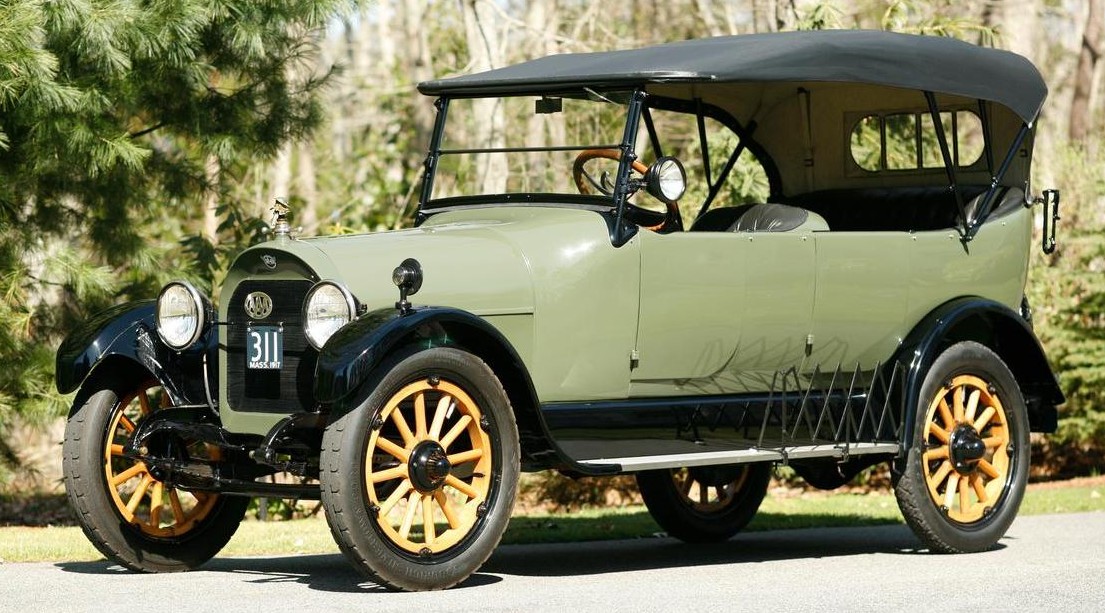 And from the I-Should’ve-Read-The-Catalog-Closer File is this 1974 Bentley Corniche. I would have featured the car but I just glanced at the picture and assumed it was a Rolls. I was wrong. Now I’ll have to wait for one of the other 76 Bentley Corniche’s built to feature one. This one sold for $39,050. 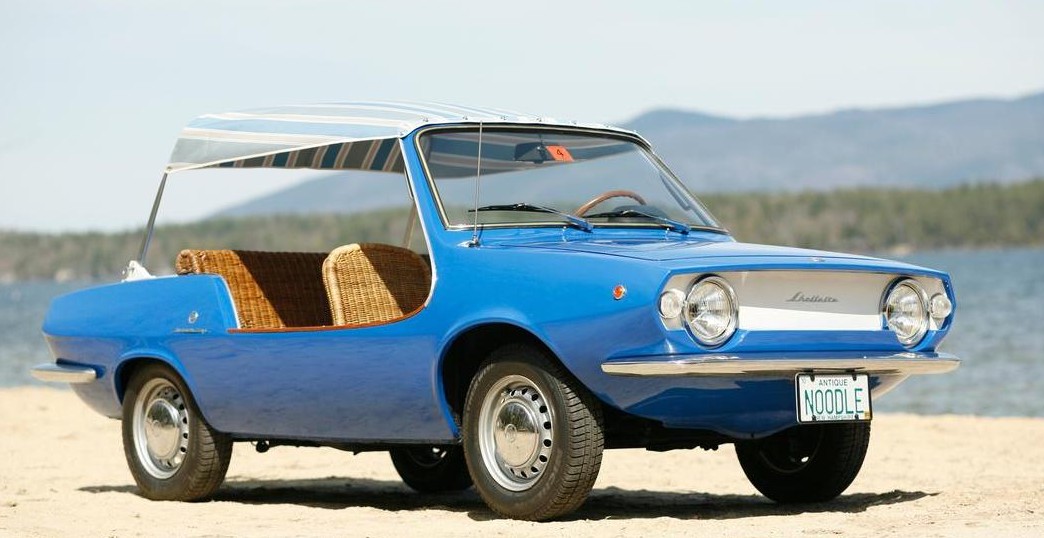 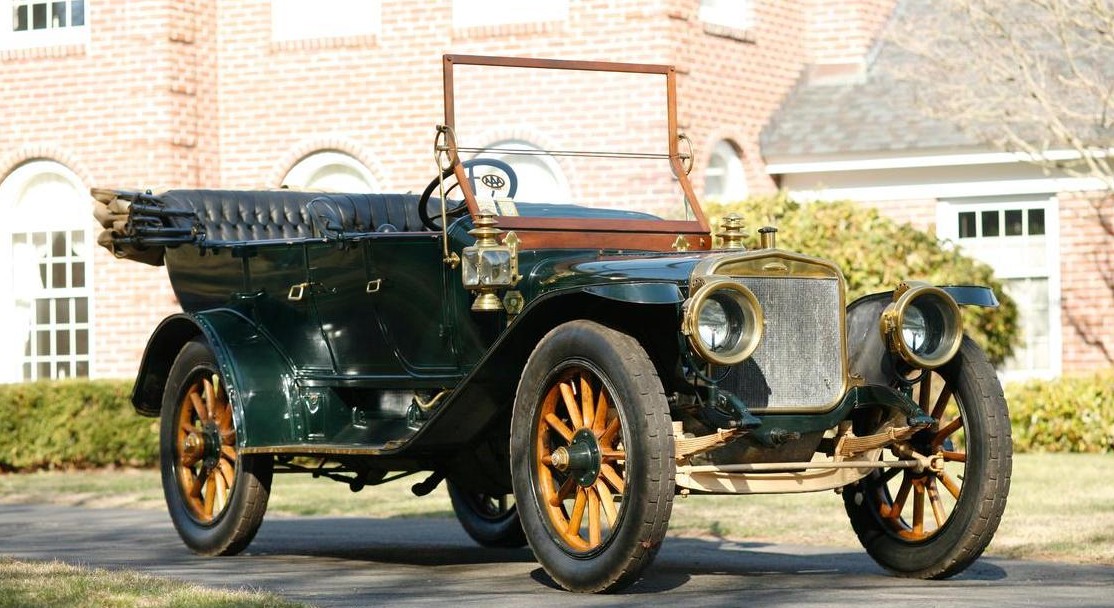