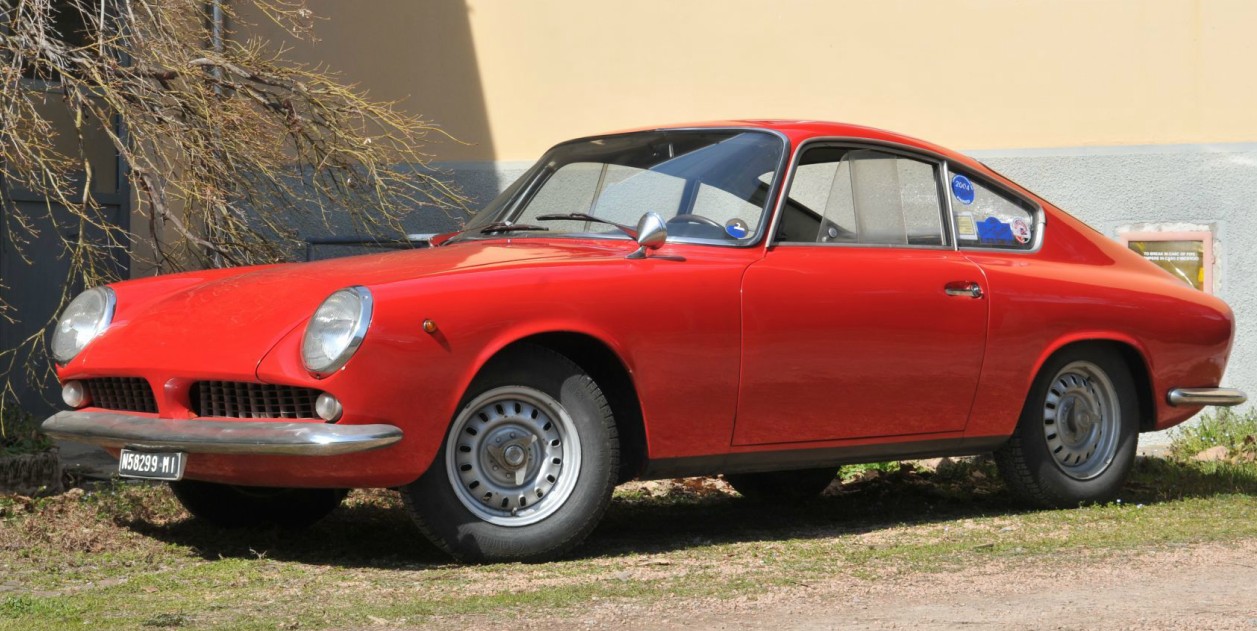 We featured a different ASA earlier this week that was a factory race car and we mentioned ASA’s most popular model – the 1000 GT. Well there was also this which, unlike the RB 613, was a special version of the 1000 GT.

Engine capacity was increased to 1.1-liters (it was a straight-four) and power also increased – to 104 horsepower. The body was aluminium and built by Marazzi in contrast to the 1000 GTs all steel body. It’s a lightweight, hopped-up version of the 1000GT and it was intended for sport – as the plexiglass windows and Momo steering wheel can attest.

Only four 411 GTs were built and this one has been owned by the same family since 1971.  It’s a very rare version of an already very rare car. It is expected to sell for between $64,000-$103,000. Click here for more info and here for the rest of Artcurial’s interesting auction lineup.