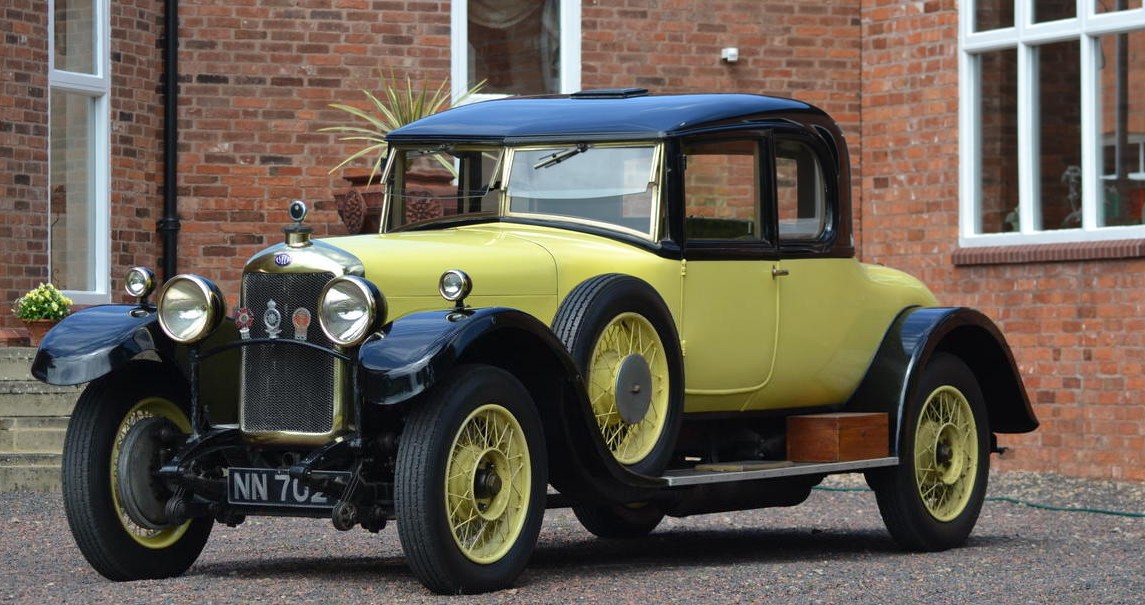 Aster started as an engine-building company in Wembley, England. They were building licensed versions of French engines and moved to aircraft engines during WWI, when they acquired the name Aster.

In 1922, they started building luxury automobiles. The 18/50hp was their first model and it was built from 1922 through 1924. It uses a 2.6-liter straight-six making 50 horsepower. They were expensive and bought by well-known people such as the man who would later become King George VI.

In 1924, the engine was upgraded and the model became the 20/55. In 1927, the company merged with Arrol-Johnston and the Aster name disappeared after 1930. This is a car from a short-lived and rarely-heard of marque. Only about 170 Asters were ever built and this is one of two known to survive (both are in this sale and the other one is a half-restored project). This one is in original, unrestored condition and should sell for between $28,000-$37,000 – which seems like a bargain considering it was an expensive car when new and it’s the only one like it left. Click here for more info and here for more from Bonhams’ sale.