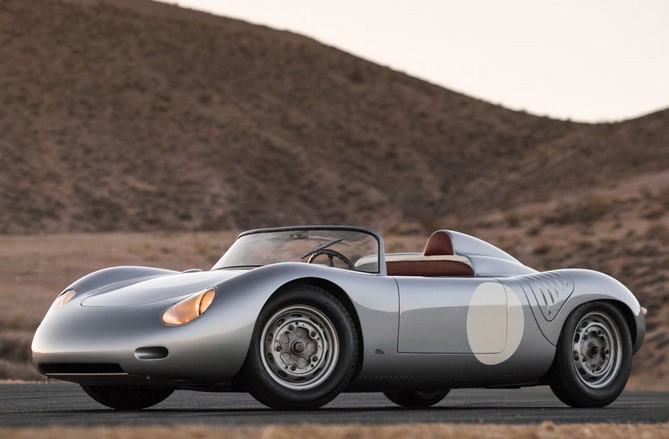 We’ve featured a Porsche RS60 on this site before – so why am I featuring an RS 61, knowing full well that they are nearly identical cars? Because they are different, even if it is only in name. And they are both very, very rare.

The RS 61 began as the 718/RSK race car in 1957. For 1960 that car was crafted into the RS60. And for 1961, the name was changed to reflect the new year, and the RS 61 was born. The engine is a 1.6-liter flat-four making 178 horsepower. Also: it weighs practically nothing so it scoots along rather well. The competition history for this car includes:

The RS61 would be the final iteration of the 718 as the 904 would replace it the following year. Porsche only built 14 of these little race cars making them exceptionally rare and valuable. The pre-sale estimate on this car is $2,800,000-$3,200,000. Click here for more info and here for more from RM in Arizona.