For sale at DPM Motors | Monaco 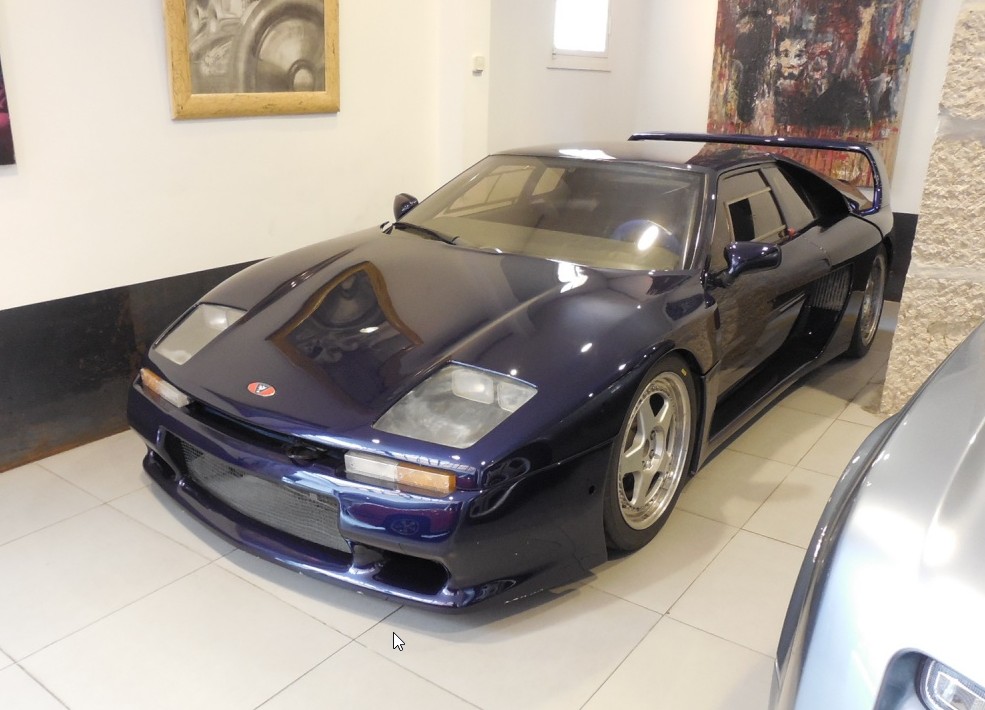 If you haven’t noticed, we tend to feature a fair amount of supercars around here. We especially like the low-volume ultra-rare kind you only find squirreled away in Europe somewhere – just like this Venturi 400 Trophy.

Venturi still exists, though their main focus today is more on electrifying existing vehicles today than on supercar production. There were two 400 models: the GT and the Trophy. While the GT was the rarer, road-going version, the 400 Trophy was actually built for a one-make racing series.

The Trophy cars were built between 1992 and 1994, with 73 being created. They are powered by a mid-mounted twin-turbo 3.0-liter V-6 making 400 horsepower. This particular car is fitted with a passenger seat and lacks any sort of decals that mark it as a racing car.  This leads me to believe that it can probably be road-registered in Europe (Venturis were never sold in the States). At any rate, it won’t come cheap. But you can find out more here.

One thought on “Venturi 400 Trophy”