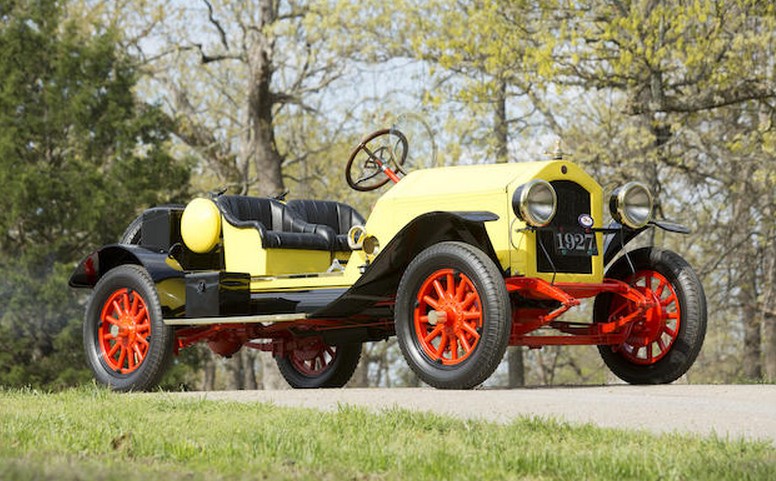 Falcon-Knight was a company that fell under John North Willys’ corporate umbrella. He founded the company to fill a price gap below the Willys-Knight. Both used the then-prolific Knight sleeve-valve engine.

That engine is a valveless 2.6-liter straight-six making 46 horsepower. The cars were produced in the former Garford truck plant in Elyria, Ohio. Even though they were supposed to be the sort of baby Willys-Knight, the cars were nearly identical to the Whippet, albeit with a different engine.

1927 was the first year for Falcon-Knights and the Model 10 was the only model available. This car features unique, special-ordered Speedster body and it is believed to be the only one like it. The company built cars in 1928 (and a few in 1929) before calling it quits. This one has known ownership history from new. Only 11,041 Falcon-Knights of all body styles were ever built. This one should cost between $18,000-$25,000. Click here for more info and here for more from this sale.