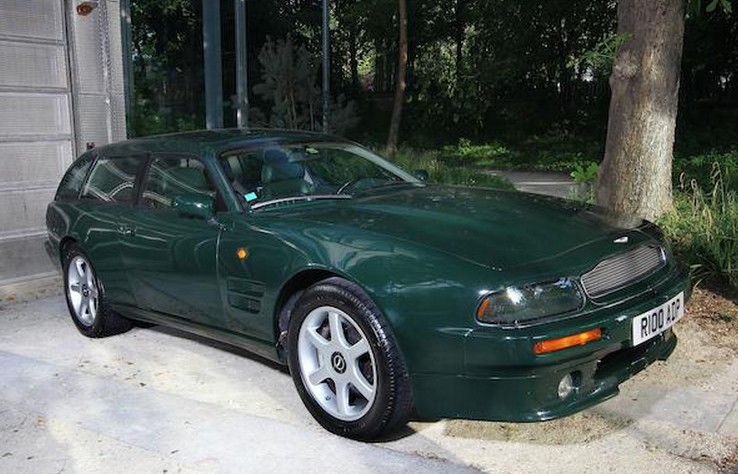 Aston Martin has a great history of wagons – err… Shooting Brakes. A lot of the cars built earlier in Aston’s history were aftermarket jobs by outside coachbuilders. Not this thing. It was converted by Aston Martin themselves.

This is a two owner car from new, with the current owner having used the car for hunting. I would presume it is fox or quail hunting or something as nothing could be more European. This is the last (or at least, most recent) Aston Martin Shooting Brake and it’s really cool. It should bring between $380,000-$600,000. Click here for more info and here for more form this sale.