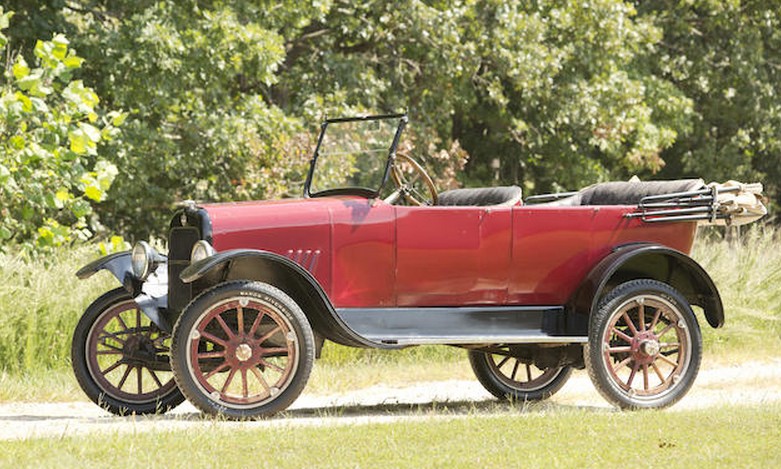 Benjamin Briscoe was a big name in the early days of the automotive industry. He was the first major shareholder of Buick. He was half of Maxwell for a time as well. He founded his own car company in 1914 after the failure of the United States Motor Company – an early conglomerate of manufacturers, a sort of precursor to General Motors.

Briscoe built four-cylinder cars through 1921. This 24 horsepower example sports five-passenger touring body style that is simple yet attractive. Briscoes are pretty rare today and for $18,000-$24,000, this is a good chance to acquire a piece of motoring history. Click here for more info.