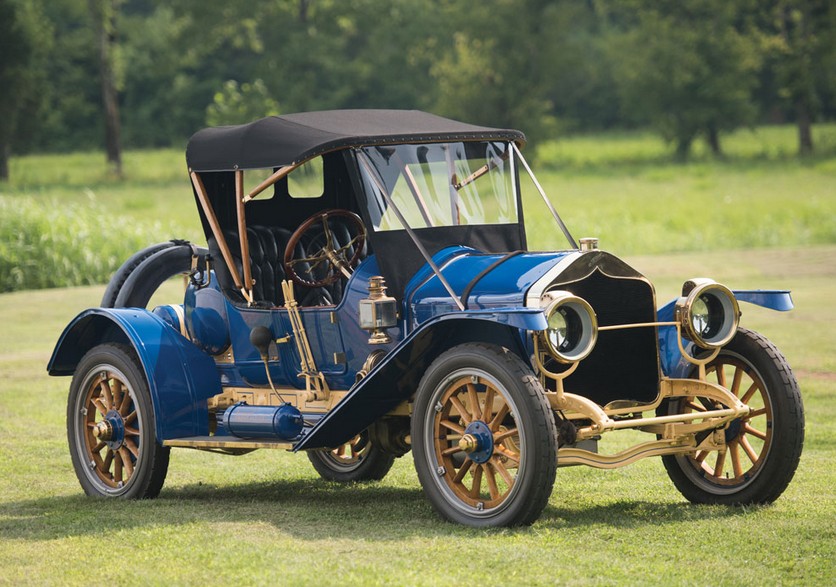 The 1911 National was offered as a single model – the Model 40. The Speedway Roadster was the smallest and most affordable style. Its name is a reference to the Indianapolis Motor Speedway – a nearby motoring landmark, as National was based in Indianapolis. In fact, Arthur Newby, who founded National, also co-founded the Speedway – and 1911 was the inaugural year of the Indy 500.