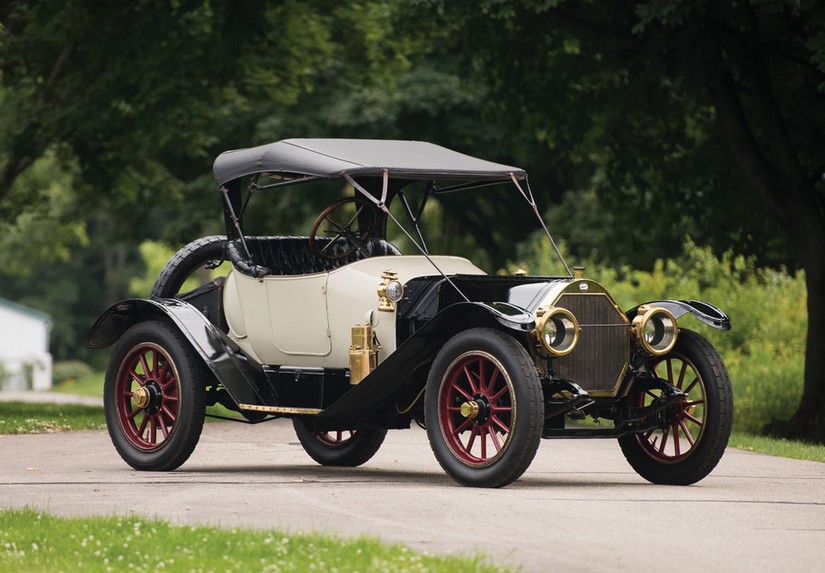 Like Case, Mitchell was also from Racine, Wisconsin. The company was founded as a wagon maker by Henry Mitchell and his son-in-law (William Lewis) would help steer the company toward automobile production in 1903. Mitchell would produce cars for the next 20 years.

The 1912 catalog offered five modes, with the Model 5-6 Baby Six as the second most powerful. The engine is a 6.0-liter straight-four making almost 34 horsepower. The Roadster was one of two body styles offered and this one is mostly original (although it had been repainted). It should bring between $100,000-$150,000. Click here for more info.