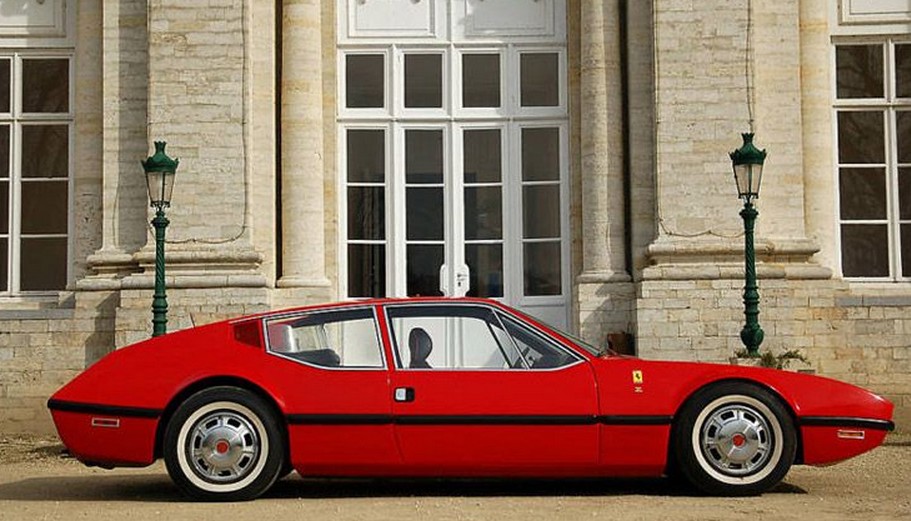 Luigi Chinetti and his North American Racing Team (NART) are legends in American (and worldwide) motoring. He was the man who brought Ferrari to America and the initials of his racing team mark some of the world’s most valuable Ferraris.

In 1969 or 1970, Chinetti met with GM with the idea to create something exotic based on one of their cars. So, using a modified 1969 Cadillac Eldorado chassis, Chinetti (and his son, Luigi Jr., who helped pen the body), created this unique one-off creation.

It is powered by a mid-mounted 8.2-liter V-8 making 400 horsepower. The car is rear-wheel drive as opposed to the Eldorado’s standard front-wheel drive layout. The body was constructed out of aluminium by Zagato in Italy. Styling cues are a mix of both European performance and GM parts bin.

Unfortunately, General Motors never really gave the car any consideration for production but Zagato did show it at the 1971 Turin Motor Show and Chinetti showed it again in New York later that year as well. It’s a super unique piece of history – perfect for collectors of Cadillacs, General Motors concept cars, Zagato concept cars – and even Ferraris. It all ties in. It should bring a respectable $280,000-$450,000. Click here for more info and here for more from this sale.