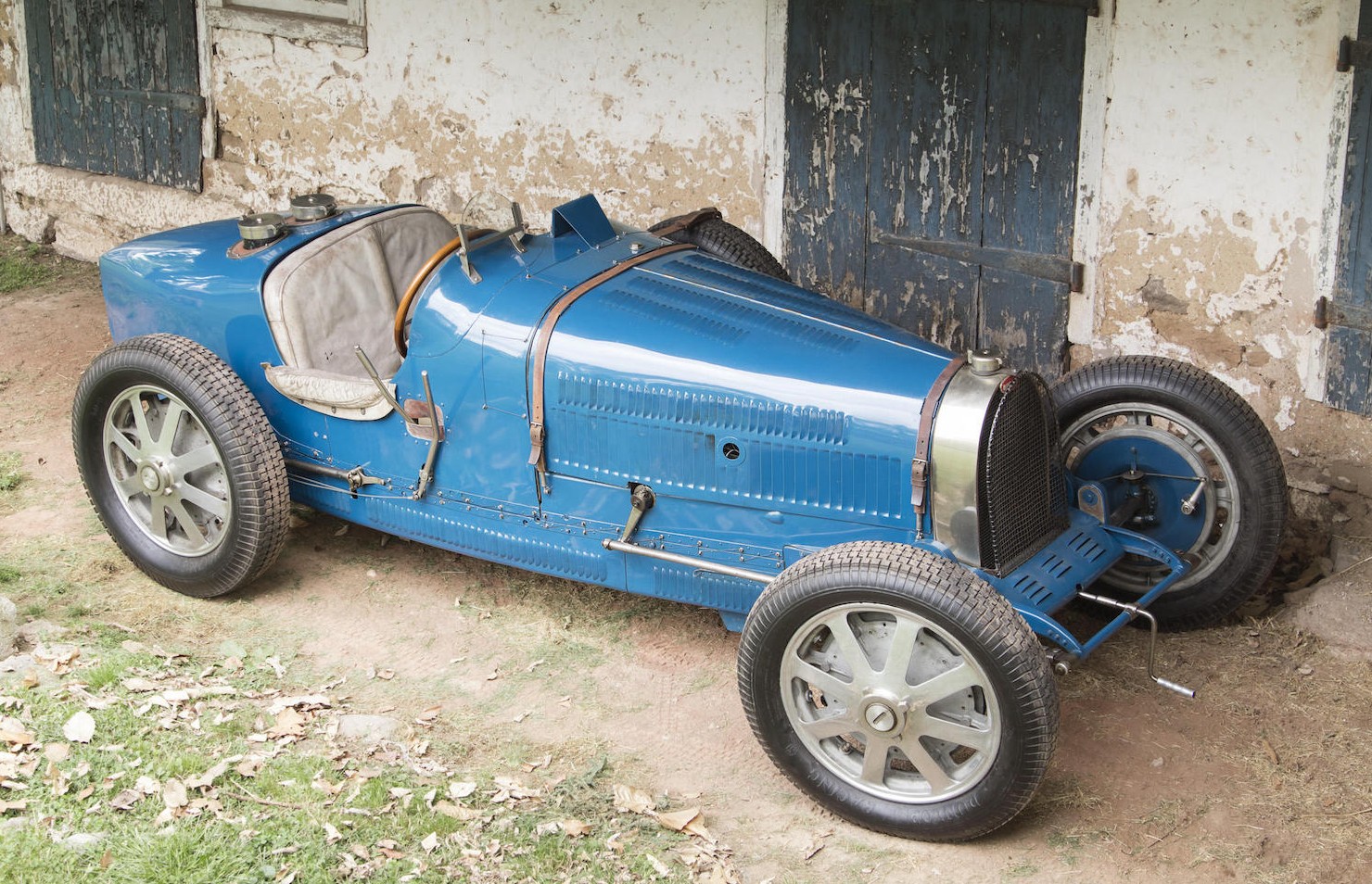 The Bugatti Type 35 (and ensuing series) is one of the most famous Grand Prix Bugattis, launching in 1924. For 1931, Bugatti upped the game, introducing the Type 51 (which to the untrained eye looks identical to the earlier cars). The Type 51 would give way to the Type 54 and later, Type 59.

It is powered by a supercharged 2.3-liter straight-eight that makes 160 horsepower and 180 with the supercharger engaged. It was a true race car, and the competition history of this example includes:

It raced through 1937 before being damaged and sidelined. Years later, the current owner acquired it (in 1983). It has been relatively hidden since then – but has recently been freshened so it does run and drive. It is one of the first of 40 built and was raced competitively in period by Earl Howe (and was driven by Tazio Nuvolari at some point, too). The fantastic history of this car leads it to be one of those “inquire for the pre-sale estimate” types. Click here for more info and here for more from Bonhams.