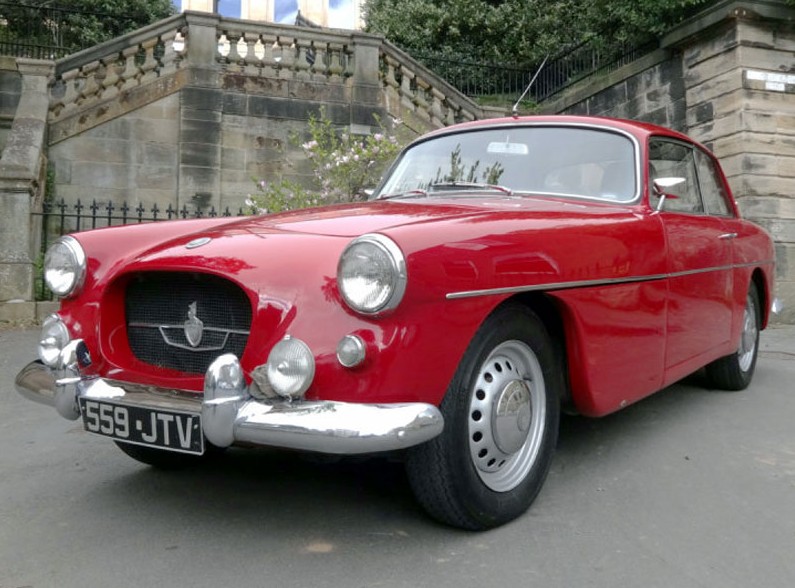 Bristol Cars – which is back with new models after a five year hiatus spent restoring and selling their old cars – was founded in 1945 as an offshoot of the Bristol Aeroplane Company. They weren’t exactly super creative when it came to model names, but I guess that’s just the way it was with some British sports car makers after WWII. The 407 followed in a line of models that began with the 400.

The 407 was the first Bristol built after the automotive arm officially split from the airplane company. It was also the first model for which Bristol looked to an outside company for an engine. In this case, it was Chrysler (and it would remain Chrysler through 2011). The 407 is powered by a 250 horsepower 5.1-liter V-8 capable of propelling the car to speeds over 125 mph. Sixty arrived in 9.2 seconds.