Motor Racing Developments Ltd, aka Brabham, was an F1 team that competed between 1962 and 1992. That makes this car from their first season as a team. Jack Brabham drove for Cooper the few years before this, and his business partner Ron Tauranac designed this car for Brabham to drive in 1962.

Power is from a 1.5-liter Coventry-Climax V8 that made about 157 horsepower in 1962 spec. The competition history for this chassis (F1-1-62) includes:

Imagine the same F1 chassis competing in four different seasons today. This car had many other non-championship races and wins (that Austrian GP race was a non-points race). This car spent decades in the Donington Collection before the current owner bought it in the 2000s. This is a pretty remarkable piece of racing history and has a pre-sale estimate of $590,000-$850,000. Click here for more info.

The Bijou is a small French coupe built by Citroen in England for the British market. It’s actually a 2CV underneath, but the 2CV wasn’t selling well there, so they decided to give it a makeover.

But part of the problem is that it was still a 2CV. The 425cc flat-twin made 12 horsepower. It still had the wonky long-travel suspension. The body is plastic, which kept the weight down (way, or weigh, down). It was actually styled by the same guy who did the Lotus Elite. So you know, sporting cred. But it didn’t work.

Only 209 were built: all right-hand drive. Production also spanned from 1959 through 1964. So they were leaving the factory at quite a leisurely pace. Apparently about 40 are still road-registered in the U.K. This one should fetch between $10,000-$16,000. Click here for more info.

Motor Racing Developments Ltd. is commonly known as Brabham, as that’s the name their vehicles carried. The marque competed in Formula One for 30 years and had their cars entered in a variety of other series, including Indy Car, Formula Two, and Can-Am.

This sports racing prototype is the first of two BT5s built. In fact, Brabham only built 14 sports prototypes in total. The other 12 were BT8s. This one is powered by a Lotus-Ford 1.6-liter inline-four. It won races in England in period with driver Frank Gardner and came to the U.S. in 1963, competing in SCCA events thereafter and winning a championship in ’64.

More recently, the car competed in historic events in Europe and the U.S. It has a pre-sale estimate of $170,000-$200,000. Click here for more info and here for more from this sale.

The La Dawri Cavalier was one of the earliest fiberglass specials of the 1950s. It debuted in 1956 and was produced by La Dawri Coachcraft of British Columbia, Canada. The company was founded by Lee Dawes, who moved it to Southern California in 1957. After the move, the Cavalier was renamed the Conquest.

La Dawri had a prolific model range until they closed in 1965, due in part to their 1961 acquisition of Victress. Victress models under then produced under the La Dawri brand. But anyway, this Conquest is powered by a 4.3-liter Chevrolet V8. It has unnecessarily been modified with Torq Thrust-style wheels. It’s a rare enough car that hot-rodding it isn’t needed.

The frame is from a Corvette, as is the suspension. I haven’t seen one of these for sale at an auction in quite some time… and if I recall, the only ones I have seen have been slightly modified as well. I don’t get it. But wheels are easy to change. Click here for more info and here for more from this sale. 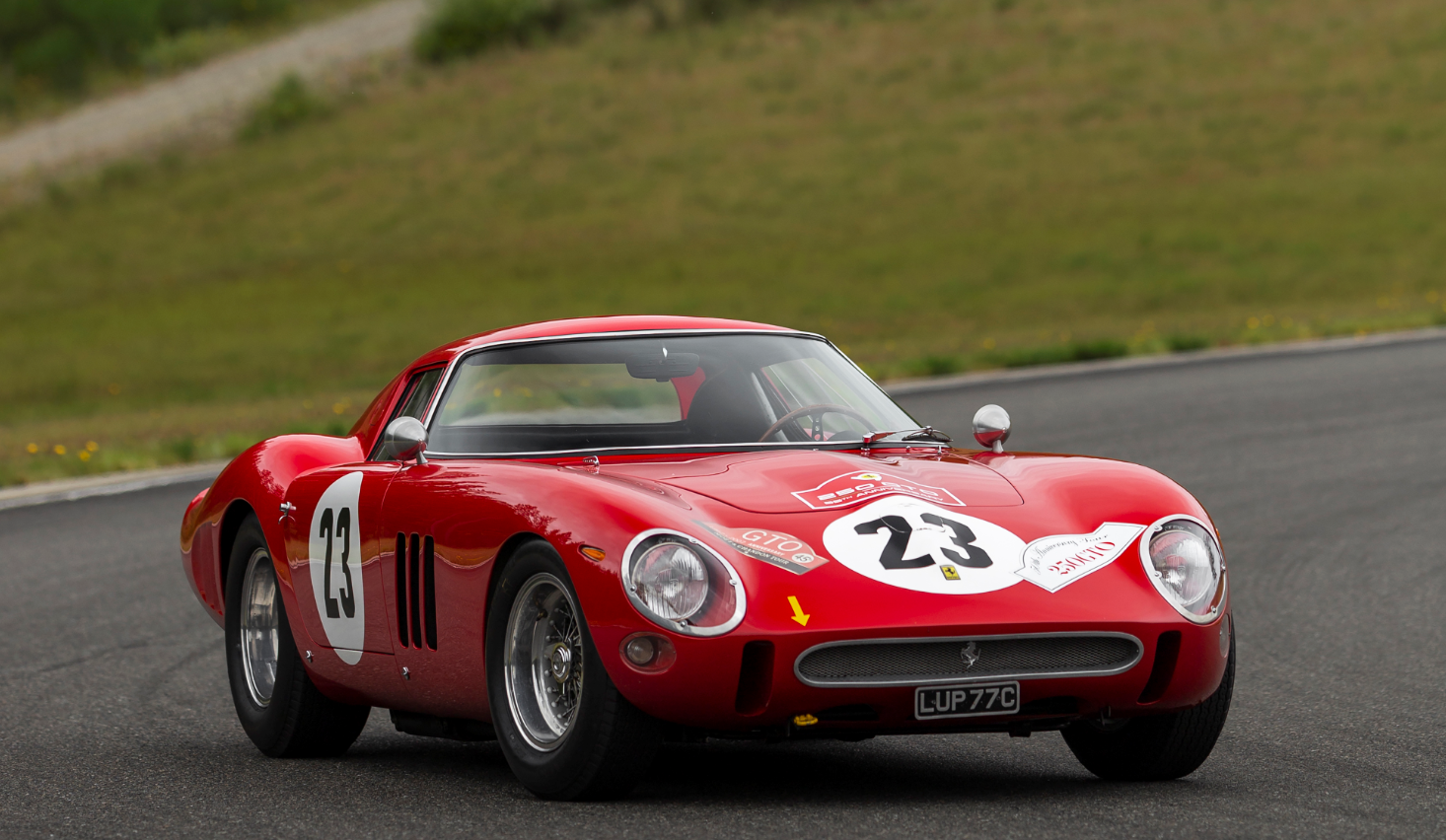