The 340 was the first in Ferrari’s line of America cars that sort of culminated in the ultra-rare 365 California. Produced between 1950 and 1952, the 340 was intended as a grand tourer, but, being Ferraris, that didn’t stop some from being pressed into racing duty. In 1951, a 340 America won the Mille Miglia.

Power is from a 4.1-liter V12 making 220 horsepower. The engine was actually derived from Ferrari’s Grand Prix motor. Only 23 examples of the 340 America were produced, with two of those actually being cars converted from earlier 275 S models. Eleven of them were bodied by Vignale.

Five of those 11 were coupes, including this one. At a cost of $25,000 when new, the car was kept around Southern California in its early years before being acquired by the current owning family in the late 1950s. It’s remarkably untouched after 60+ years, with chipping paint and great patina. If only all old Ferraris looked this authentic. No estimate is available, but you can read more here and see more from Bonhams here. 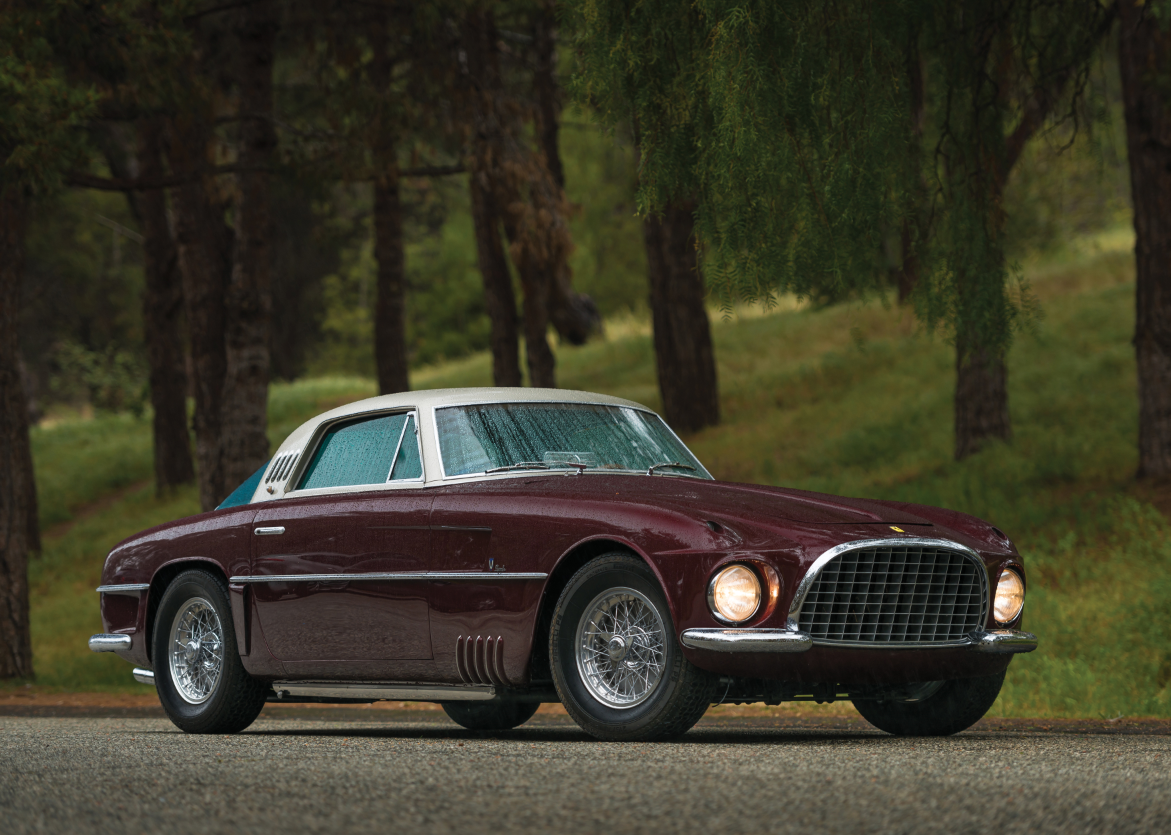 The first America model from Ferrari went on sale in 1950. Ferrari stuffed their largest V-12 engines into these big (for the day) GT cars. Many of them were coachbuilt. And very few were built. The third model in this line was the 375 America, built in 1953 and 1954 only.

A 4.5-liter V-12 provided power. Rated at 296 horsepower, it could propel the car to 160 mph. This particular car was bodied by Vignale and is finished in burgundy with a silver greenhouse, the original colors it came with.

It was purchased new by an American and spent many years in the U.S., making up part of the Blackhawk Collection at one point. It found itself in the Netherlands for a while, again coming stateside in 2009 before being refinished in its original paint scheme. Only 12 examples of the 375 America were built and this is the first up to come up for sale since 2011. It’s a big money Ferrari and you can find out more about it here. Click here for more from RM Sotheby’s.

The Fina Sport was a dramatic and beautiful American-built, Italian-styled, 1950s dreamboat designed and constructed by automotive engineer Perry Fina. Fina gained a lot of knowledge working for Fiat and Isotta Fraschini – both in their early years – before returning home and setting up shop in New York to fine tune other people’s cars.

The first model he built under his own name was a coupe and then he opted for a convertible. Styled by Vignale in Italy, it clearly blends American and Italian lines. Power comes from a 5.4-liter Cadillac V-8 good for 250 horsepower.

Fina only built a few cars and this is the only restored example in existence. The restoration was completed earlier this year and it’s ready and eligible for all the major shows. A rare car from a manufacturer that barely got anything out the door, this convertible should bring between $750,000-$950,000 at auction. Click here for more info and here for more from Bonhams. 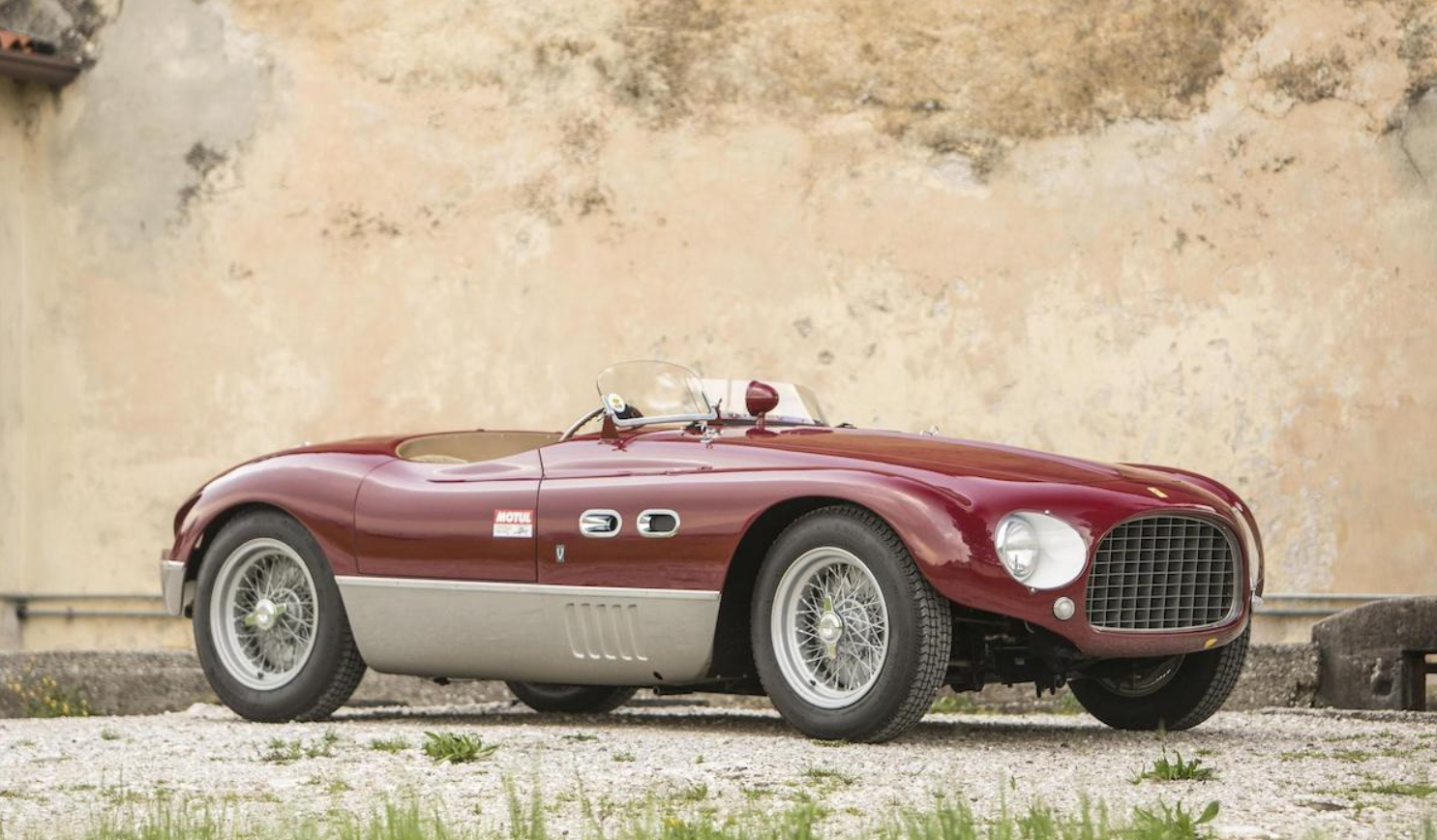