The 356B was built by Porsche between 1960 and 1963 and featured styling and technical advances compared to earlier cars. This particular example is one of five constructed by Beutler of Switzerland. It’s… bookish.

Power is from a 1.6-liter flat-four good for 75 horsepower. Design cues for this four-seat coupe include a larger greenhouse and a flat rear deck, both striking features when compared to the standard, quite round, 356. The two-tone paint is also a win.

This is believed to be the one that Beutler showed at the 1960 Geneva Motor Show. The rare coachbuilt bodywork really runs the price up, though. You’re looking at a pre-sale estimate of $400,000-$600,000 to take this home. Click here for more info and here for more from this sale. 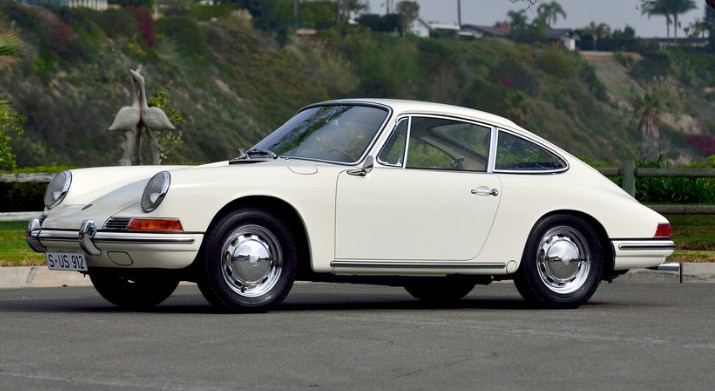