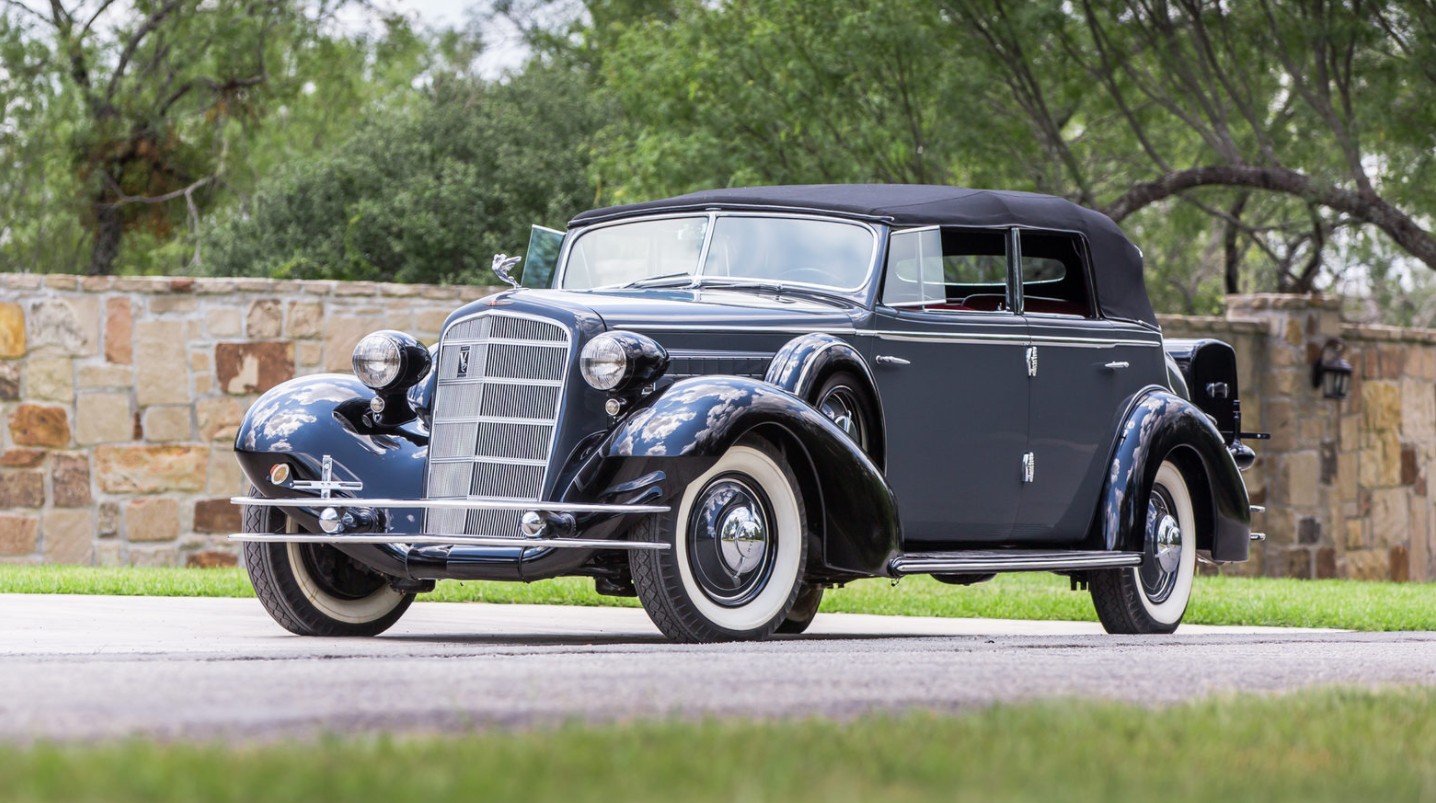 Mecum has actually sold this car (at least) twice before. They sold it out of a collection in 2012 for $200,000 and in Houston 2014 for $165,000. And they’re offering it again, this time in Dallas. We’ll see what it brings, but it makes you wonder why no one wants to continue to own this gorgeous four-door V-12 convertible.

That luscious, silky-smooth V-12 is a 6.0-liter unit that makes 133 horsepower. This car rides on the 146 inch wheelbase and the body is by Fleetwood, which by this point was a GM subsidiary. This is quite a rare body style, with only three examples built. V-12 Caddys from 1934 and 1935 are very rare in general, with only 1,098 examples built between the two years in total. Based on previous sales history of this chassis, it will likely sell for about $150,000, if the owner doesn’t have too high a reserve on it. Click here for more info and here for the rest of Mecum’s auction lineup.