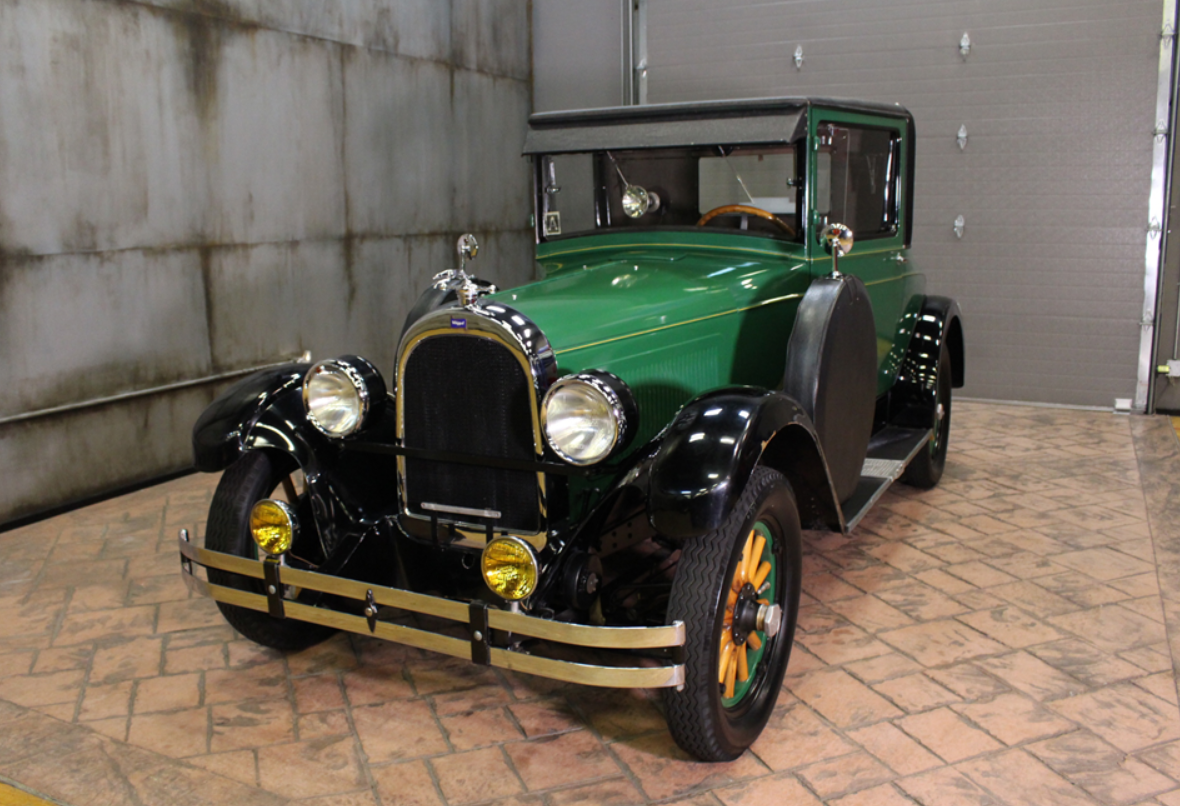 The Model 98 is powered by a 2.4-liter straight-six (even though the catalog description says it’s a four-cylinder… there are clearly six spark plugs present. So that makes me question the displacement too). It was available in five different body styles for 1928 and the cheapest one cost just $615. The advertisements read “the world’s lowest price six!”

Well, it won’t be the world’s lowest price six when it sells at no reserve at auction this week because this thing looks mint. It’s beautifully presented and you can read more about it here. Click here for more from Barrett-Jackson.