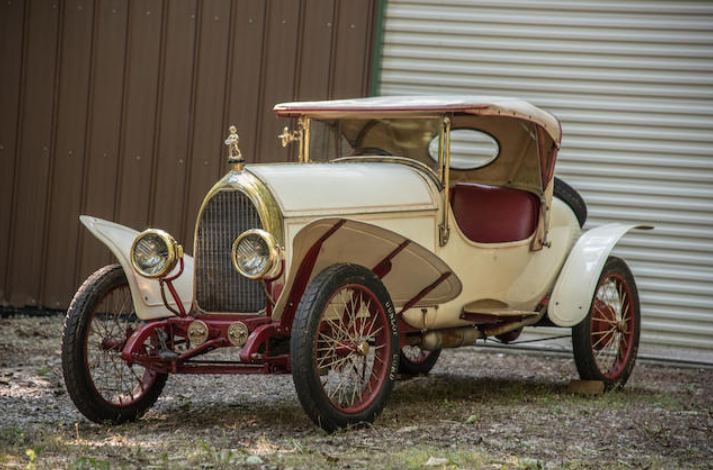 Robert Breese worked at De Dion-Bouton and Renault, among others, before deciding he wanted to build his own cars. He wanted to produce them in America, and he managed to make a few prototypes while still in Paris that he was going to take home with him to begin production.

It’s thought that he managed to produce three examples, two of which survive (and they’re both in this sale). Breese would produce other cars in the U.S. later, but this was his start. While this example is powered by a lowly 7.5 horsepower straight-four, this car can hit 70 mph. It’s that light.

This example has known history back to 1927 and was restored in the early 1960s. It shows pretty well for a 55-year-old restoration, signs of care by the family that has owned it since the work was completed. This car is expected to bring between $100,000-$130,000. Click here for more info and here for more from this sale.