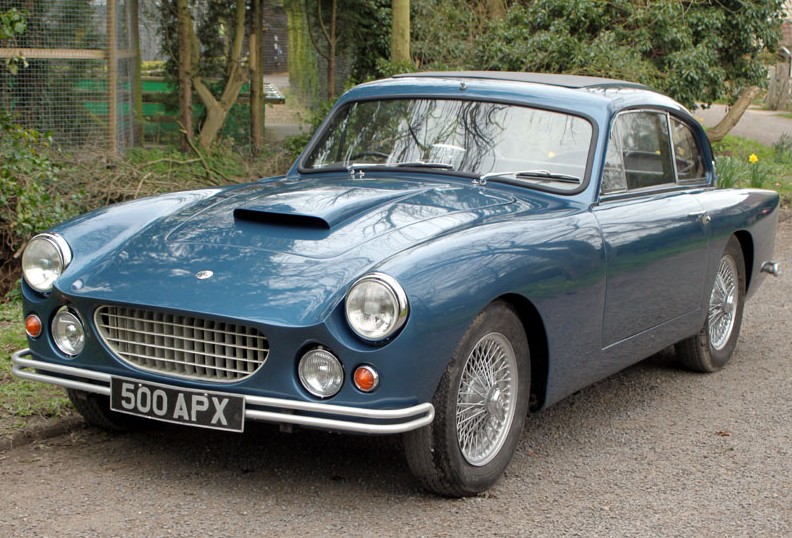 H&H Auctions comes up with some really cool, really rare British cars to sell. And this is no exception. In the late-1950s, AC offered the Ace and Aceca sports cars. But the Ace only had two seats and the Aceca had a sloping hatchback. What about the sporting man with kids who needed a little more room? So in 1959, they introduced the Ace/Aceca-based Greyhound – a sporty 2+2 to satisfy the masses.

Four different engines were offered. This one uses the second-most-powerful option: a 2.0-liter (1971cc) Bristol straight-six making 125 horsepower. The Aston Martin-esque body was crafted out of aluminium and with this engine, the car could do 110 mph.

Remember three or four sentences ago when I said this car would satisfy the masses? Well I exaggerated a bit, because AC only managed to move 83 of these cars by the time production halted in 1963. That’s a pretty low number, making them very rare today. Rarer than a Cobra. This one should sell for between $66,000-$82,500. Click here for more info and here for more from H&H’s sale.