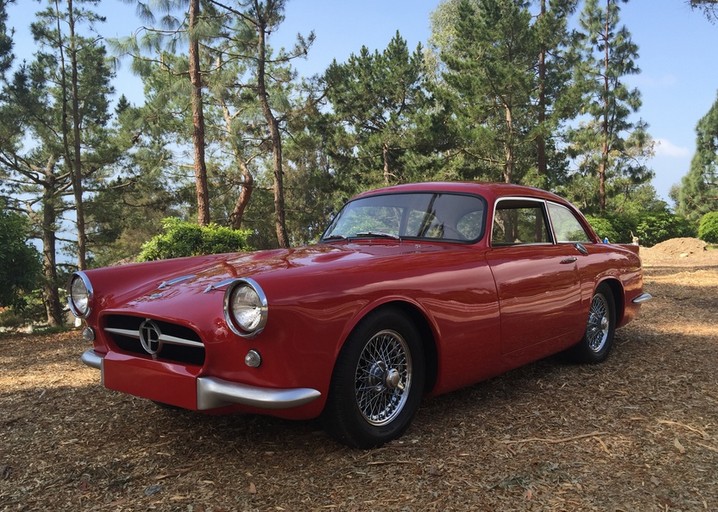 The Peerless GT is a very attractive four-seat grand tourer that was built in limited numbers in the U.K. between 1957 and 1960. It was the only car Peerless ever built, even though the company could trace its roots back to World War I, when they serviced American Peerless trucks.

It’s a fiberglass body and uses the drivetrain components from a Triumph TR3. The engine is a 2.0-liter straight-four making 100 horsepower, so it slightly out-powers the TR3. Some of these were used in racing and there was even a factory Le Mans effort in 1958. When Peerless folded in 1960, the car lived on through 1962 as the Warwick GT.

Only about 325 Peerless GTs were built. They certainly aren’t common but they are around. Seriously, this is a pretty car, isn’t it? Even if it’s a little Aston Martin-ish, it’s still distinct. $45,000 will buy you the best one around. Click here for more info and here for more from this sale.