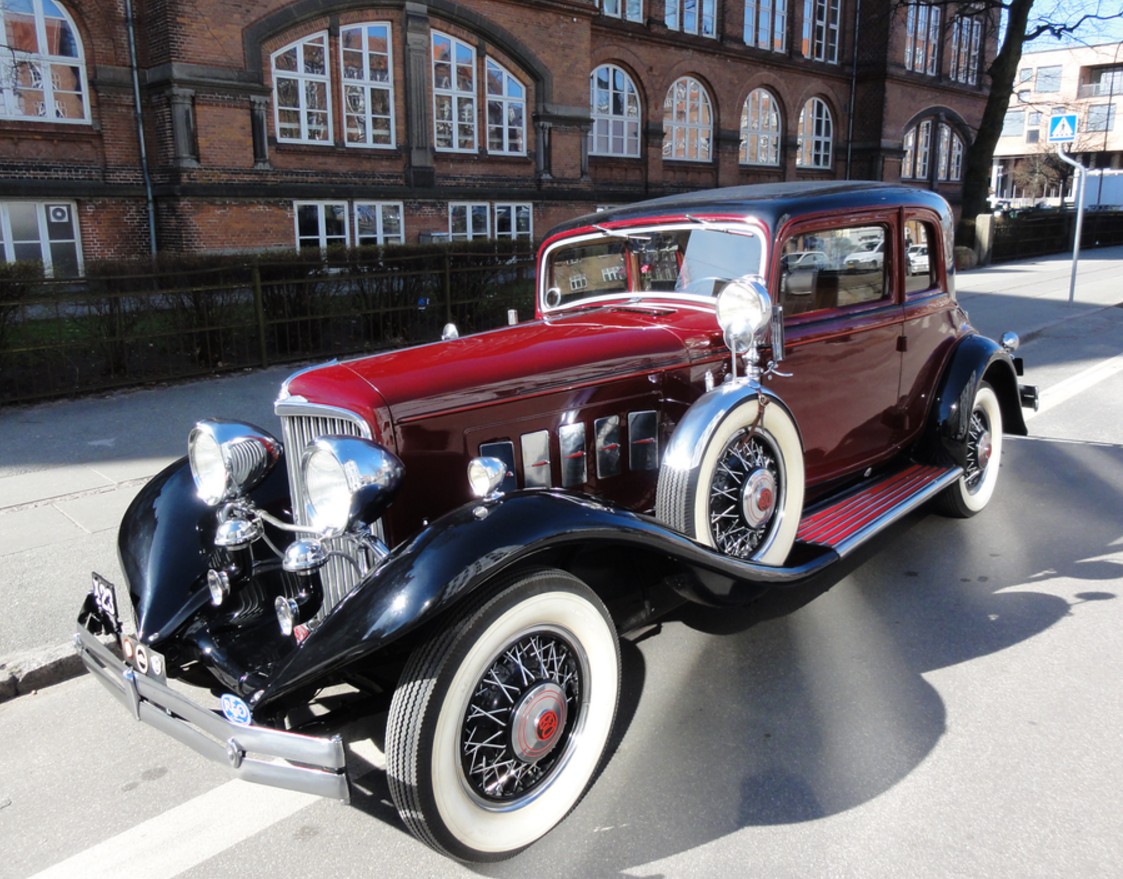 Ransom E. Olds left Oldsmobile in 1905 after only eight years at the helm. He immediately founded REO which would actually last until 1975, producing only trucks after WWII. In the 1930s, many high-end American car companies were producing big, beautiful cars. REO wasn’t really known as a high-end company, but they jumped into that market with the Royale in 1931.

The model would last through 1934 and was offered in different body styles. The 1931 Model 35 range could be had as a Sedan, Victoria or four-passenger Coupe. It is powered by a 5.9-liter straight-eight making 125 horsepower. It’s no slouch when compared to its rivals. In fact, its styling is on par or better than some of its rivals.

This car was actually sold new in Denmark and was at one point actually used by the King (though it was never owned by the Royal Family). The current owner acquired it in 1981 and set about on a five year restoration. It is said that this is one of four such cars in Europe and it should sell for between $90,000-$105,000. Click here for more info and here for more from this sale.