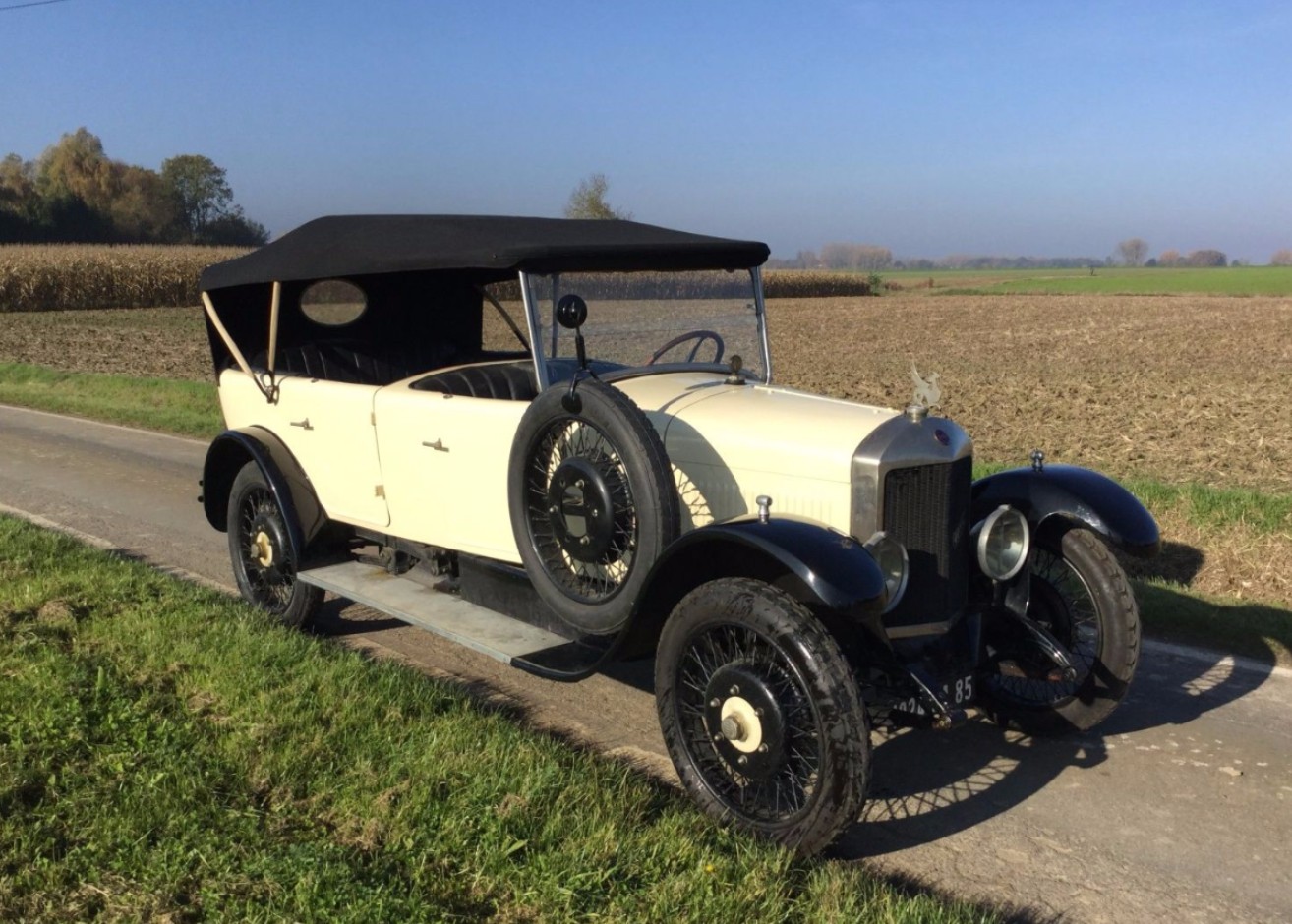 Unic is a not-often seen French car that we’ve actually featured twice on our site, including this Taxi cab. The company started in 1905 when Georges Richard left Richard-Brasier. The new company was financed by Baron Henri de Rothschild and was based in Puteaux. Commercial vehicles followed passenger cars in 1922 and became the company’s focus after 1938. The marque lasted into the 1950s under Simca.

Unic turned to sleeve-valve engines for the 1920s (those made famous by various American Knight-branded automobiles). The Type L3 was built in the 1920s and was likely offered between 1924 and 1928. It is powered by a 2.0-liter straight-four rated in period at 11CV.

This very nice-looking Torpedo-bodied L3 has been restored over the years, with the most recent work having been completed last year. It’s big and nice and looks way more expensive than it is. You can get into this pre-war touring car for between $27,750-$33,500. Click here for more info and here for more from this sale.