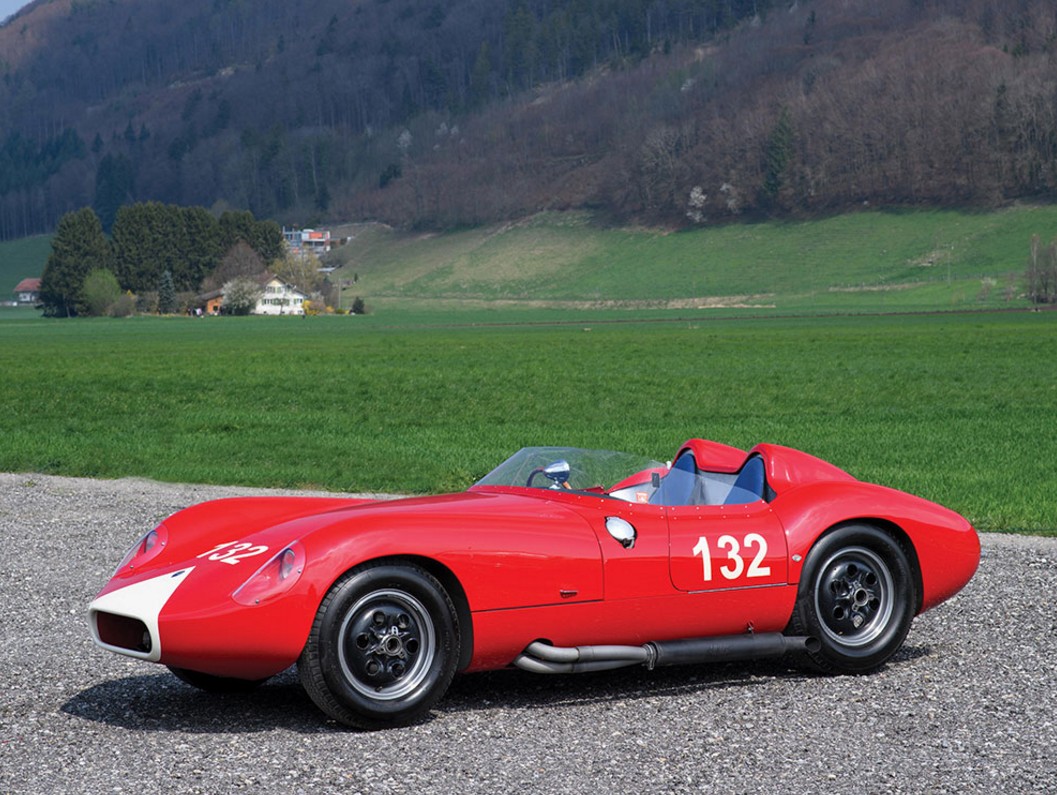 Full disclosure: when I first saw this car posted by RM Sotheby’s I, first, did not recognize it as I had never heard of the WRE-Maseratis. Secondly, based on the photographs, I thought it was a 2/3 scale Maserati children’s car. I was wrong.

W.R.E. – or World Racing Enterprises – was basically just a shop that built a handful of race cars at the end of the 1950s. Due to the technical regulations of the era, the 2.0-liter Maserati straight-four was an in-demand engine in sports car racing and a couple of different cars utilized it. American Tony Settember had Briton John Wadsworth help him build the first WRE-Maserati.

When they went racing – and beat up everyone else on track – Italians Luigi Bellucci and Mannato Boffa wanted in. Bellucci oversaw the construction of two more cars (as Settember left the program). This is the second of just three examples of the W.R.E.-Maserati ever built. It has a successful racing debut but was soon not competitive enough to keep up with factory entrants and Bellucci ditched it for a true Maserati, a Tipo 61 Birdcage.