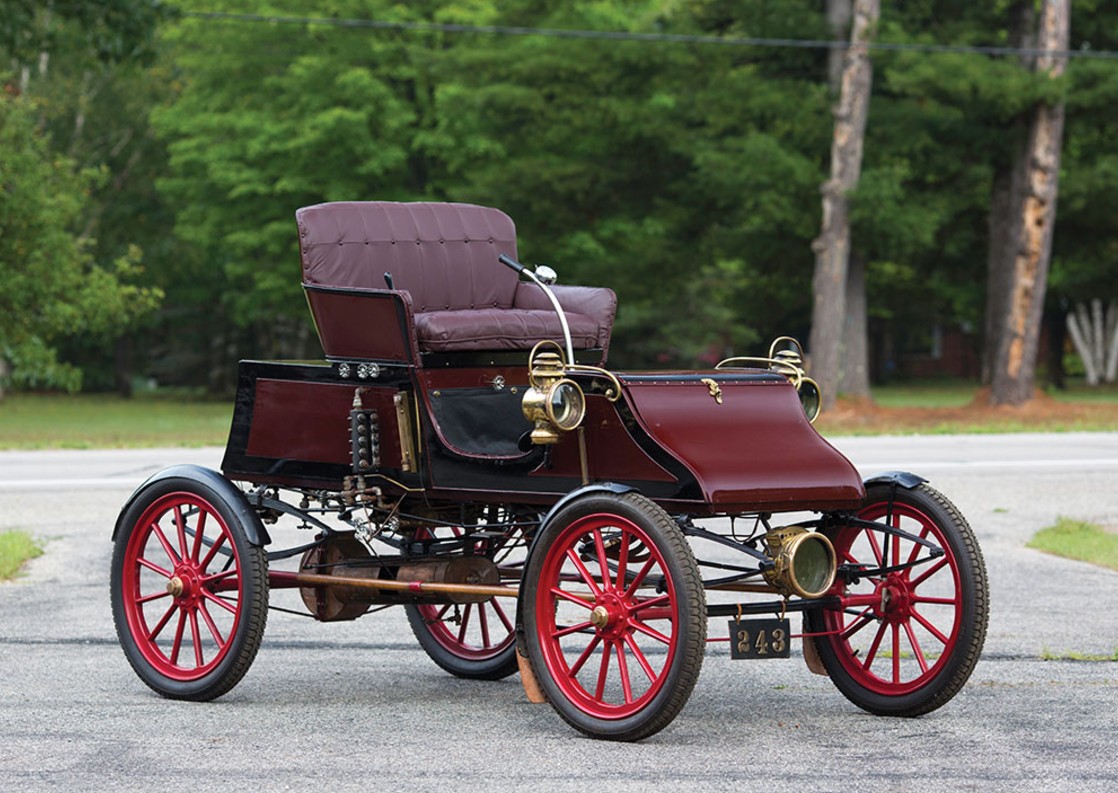 The Stanley brothers founded their first car company in 1897 but ended up selling the rights to that design to someone else. In 1902 they were back with a new, more modern-looking design. This 1904 Model C is a pretty early Stanley, but it’s not the earliest we’ve featured here on this site.

This particular car is fairly original. It has been repainted and a new boiler was installed within the last five years. It’s been sitting idle for almost that entire time, but with little effort it should be made roadworthy by its new owner. This car is expected to bring between $45,000-$65,000. Click here for more info and here for the rest of RM’s Hershey lineup.