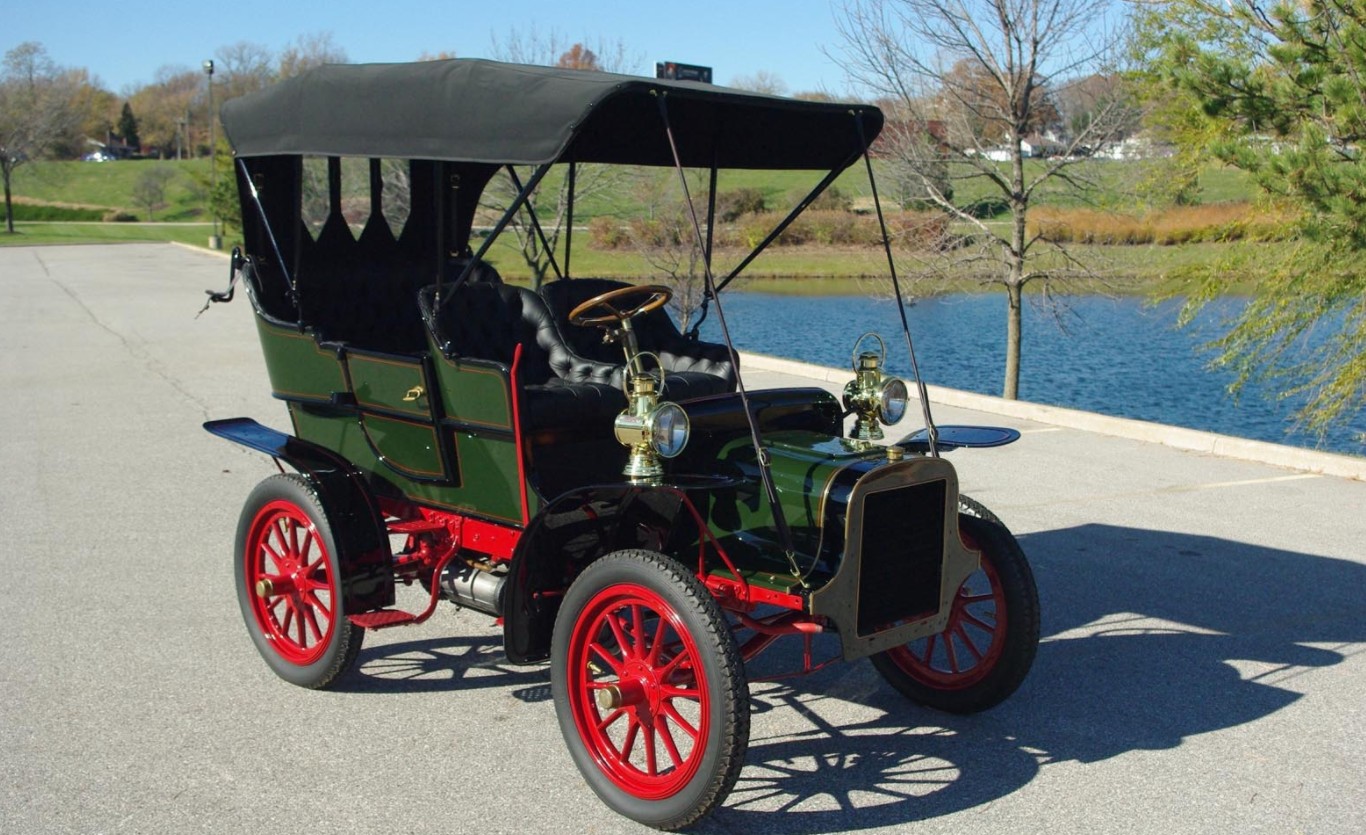 Early Cadillacs were actually designed by Henry Leland, as he had yet to sell the company to General Motors (which would happen in 1909). So this early Caddy is one from their brief independent era. The Model M was introduced in 1906 and lasted through 1908, though the models from the final year were sold as delivery vans only.

Cadillac offered two different one-cylinder cars in 1907: the Model K and Model M. The M differed from the K in that the wheelbase was an inch longer and you could purchase a few additional body styles. The engine was the same: a 1.6-liter single-cylinder, mounted horizontally that made an advertised 10 horsepower.

When new, this would have been a $1,000 car. Today, it should bring between $80,000-$100,000. The restoration is so fresh that the car has yet to be shown at any major shows. It’s an interesting – and rare – model from Cadillac’s pioneering era. Click here for more info and here for more from this sale.