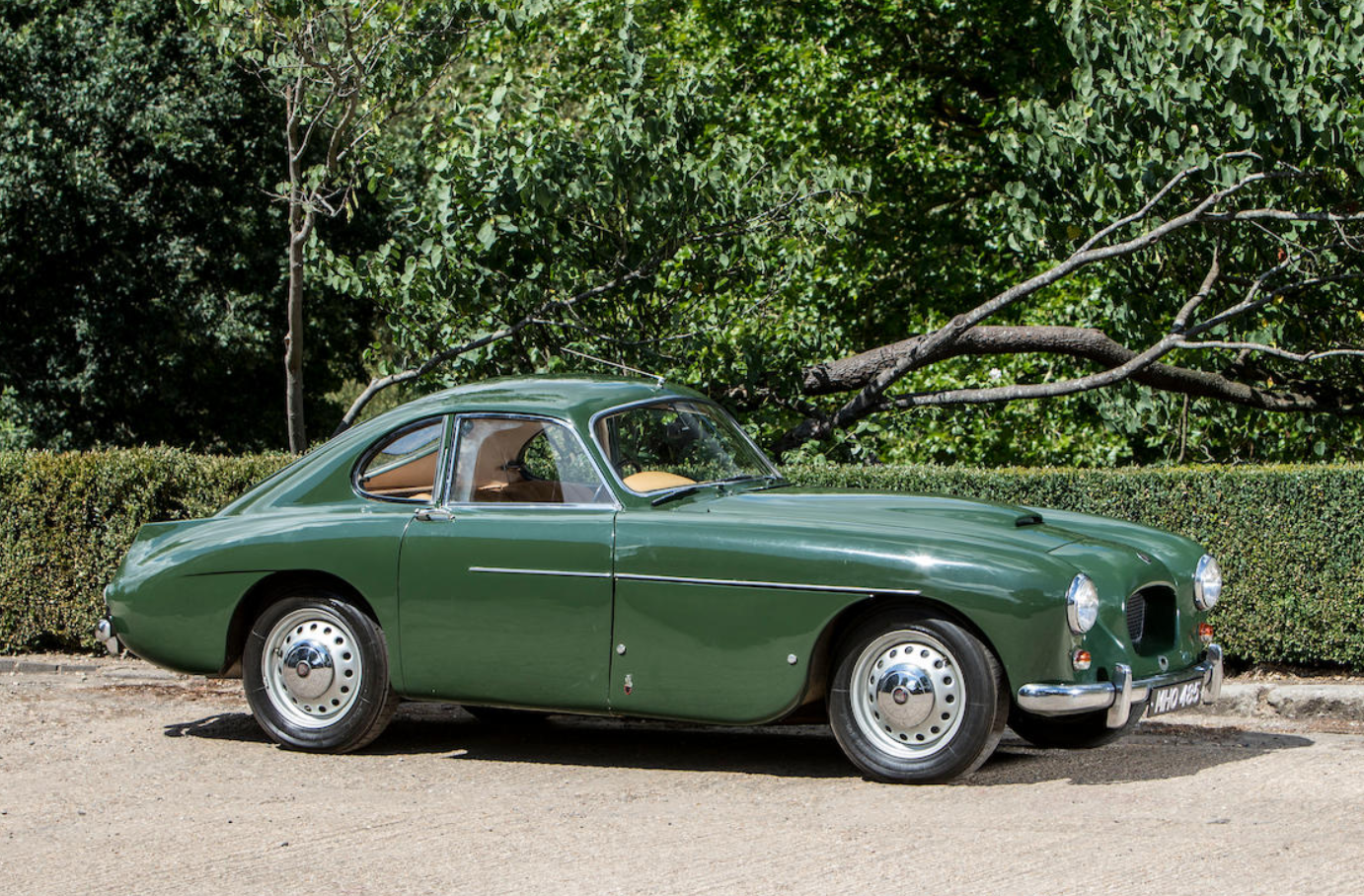 A 404 error is what you get when a server can’t find what you’ve asked it for. The Bristol 404 was not an error, but it’s pretty hard to find when you go looking for one: between 1953 and 1958 the company only built 52 examples.

The 404 and 405 were two models manufactured side by side. The 404 was a two-door coupe with a very short wheelbase, whereas the 405 was a longer wheelbase four-door sedan that could also be had as a two-door convertible. These were the first Bristol cars to completely break away styling-wise from their predecessor’s BMW lineage.

Power comes from a 2.0-liter straight-six that could be had in 105 or 125 horsepower versions. This car was restored some years ago and is being sold out of a collection of Bristol road cars. It’s a nice example of one of the rarer models from one of Britain’s rarest automobile manufacturers. It should bring between $100,000-$130,000. Click here for more info and here for more from this sale.