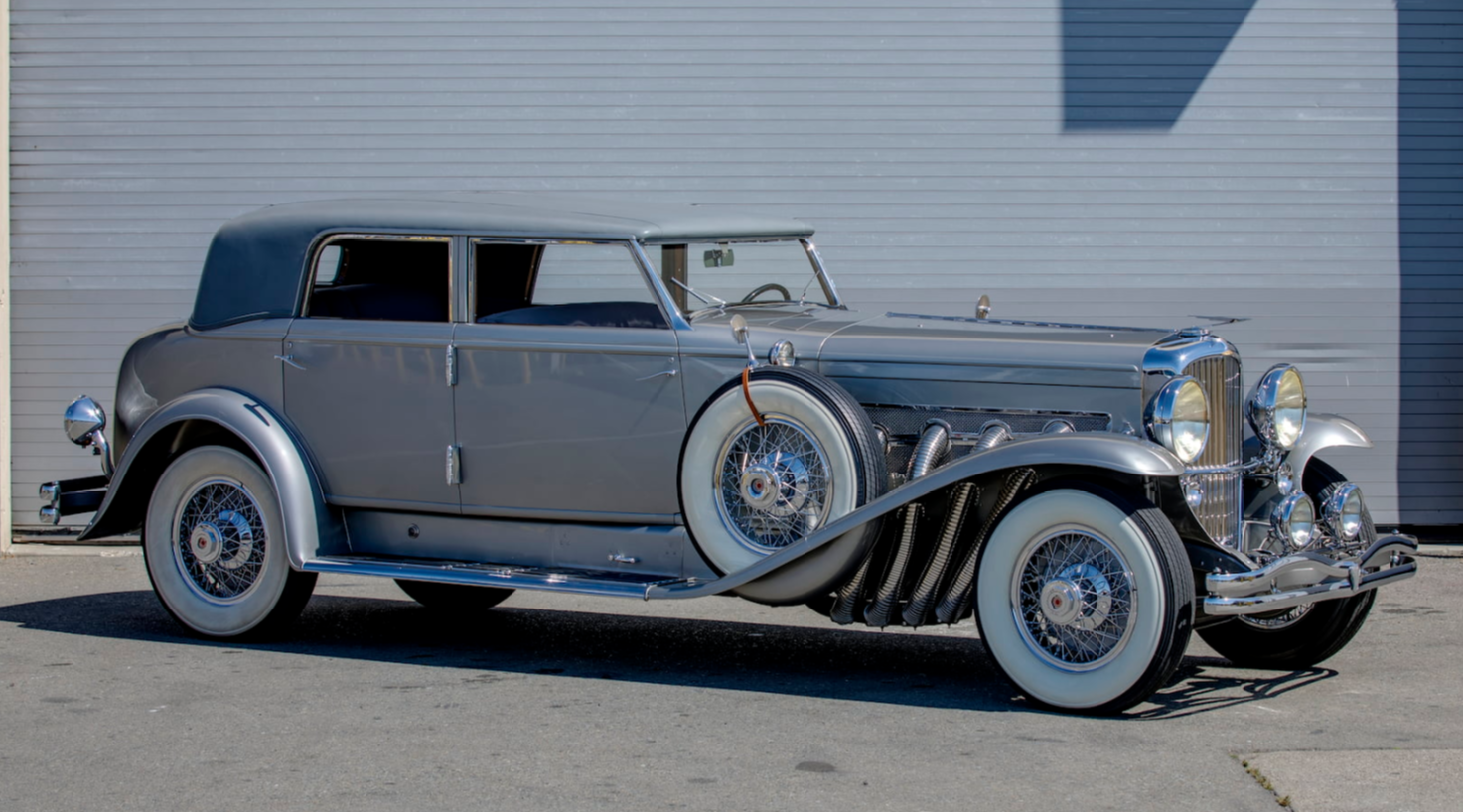 Rollston was a coachbuilder based in New York City between 1921 and 1938. It was founded by Harry Lonschein, Sam Blotkin, and Julius Veghso. So what’s with the name? Well Lonschein was a former Brewster employee, a company strongly associated with Rolls-Royce of America. So he named his new company after Rolls-Royce. Fun fact.

This Model J is powered by a 6.9-liter straight-eight engine that makes 265 horsepower. A 3-speed manual transmission sends power rearward, and this car wears a one-off convertible sedan body by Rollston. It was restored in the 1990s.

This car has known ownership history from new, as it was purchased new by a member of the Vanderbilt family. Other owners included Dean Kruse from 1998 to 2007, John O’Quinn from 2007 until 2010, and the Academy of Art University Collection since 2010. It’s an immaculately-clean example and should bring about a million bucks. Click here for more info and here for more from this sale.