Royal Enfield was, primarily, a motorcycle manufacturer that was born out of a company that made bicycles. The company lasted until about 1970, though new bikes from the marque can still be acquired as the Indian arm of the company has remained active since 1949.

What we have here is a “Forecar” – meaning that the vehicle’s passenger doubles as the front bumper and crumple zone. The quadricycle portion essentially means that they strapped two motorcycles together (sort of). Enfield’s first true vehicles were in fact quadricycles and tricycles. Motorcycles didn’t technically enter the picture until 1900, so this design actually predates Royal Enfield motorcycles. This one is powered by a single-cylinder De Dion-Bouton engine.

Having resided in an Italian museum for many decades, the current owner bought this in 2007. The restoration dates to the 1950s so it definitely needs a little attention before use. It should bring between $33,000-$40,000. Click here for more info and here for more from this sale. 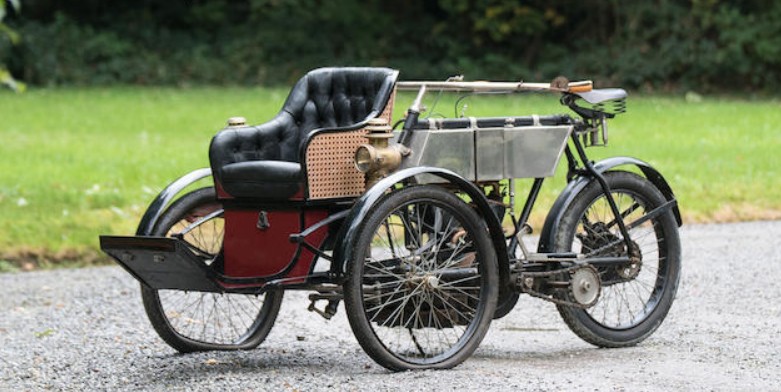 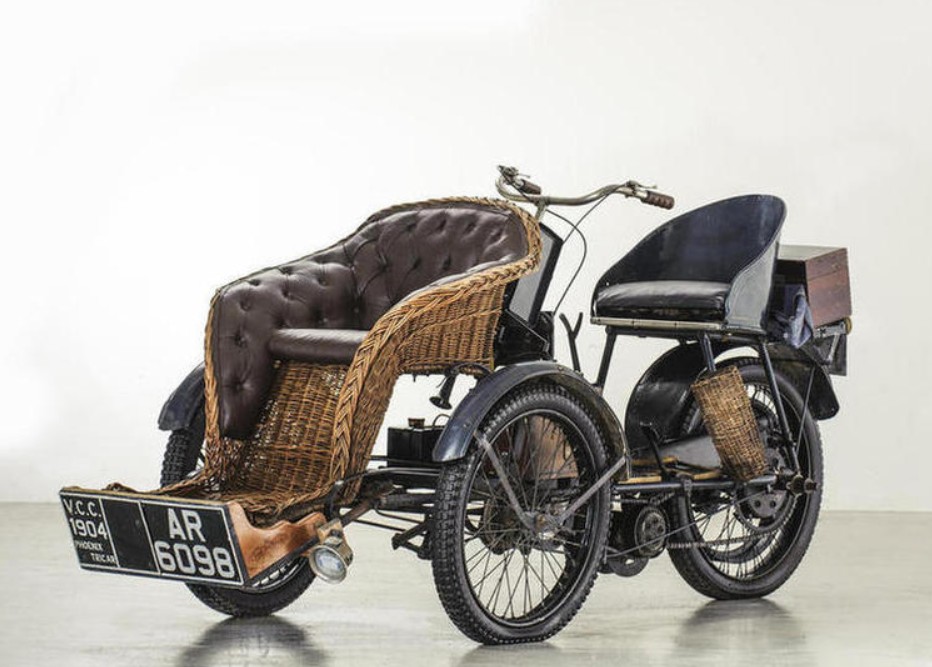