Automobiles Georges Roy was founded in Bordeaux in 1906. They started out with single-cylinder cars and steadily worked their way up to sixes. The company was popular enough locally that it was able to survive for a few decades.

Passenger car production wrapped in 1929, and truck production continued on through 1932. This Type O Torpedo features a cylindrical engine compartment and circular radiator grille. Power is from a 2.2-liter inline-four.

The car actually appears quite large from the angle shown above, but its side-profile proportions make it seem much smaller. This is a rare touring car from a company not often represented at public sale. Seldom used in the last few years of museum duty, this car is offered with an estimate of $16,000-$21,000. Click here for more info and here for more from this sale. 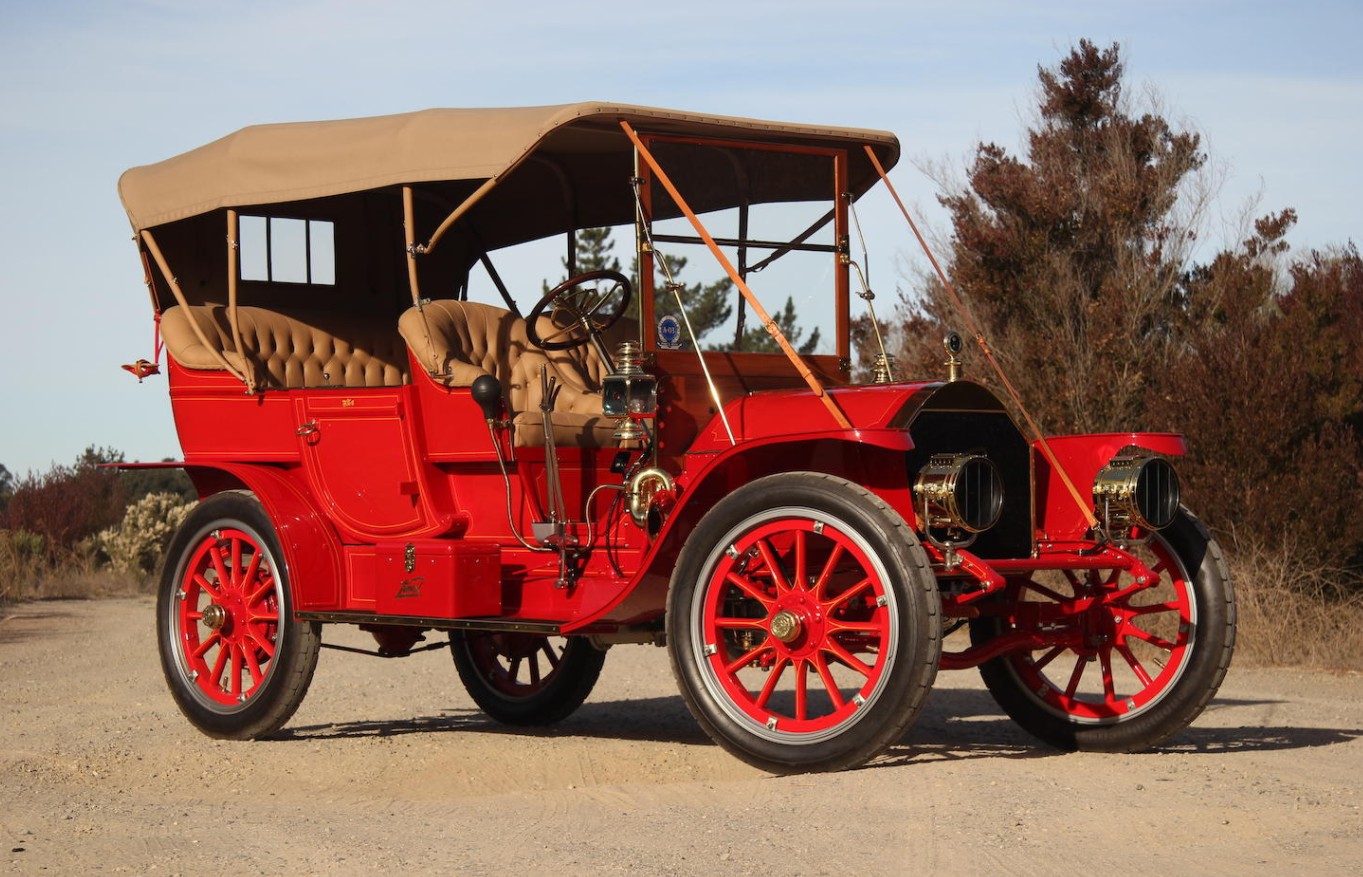 Ever heard the saying “right place, right time?” Well Harry Knox lived it. He lived next door to automotive pioneer Frank Duryea who told him he should get into the auto business himself. So Knox set up the Knox Automobile Company in Springfield, Massachusetts, in 1900.

When I think of Knox cars, this is what I picture. But what we have here is a large touring car. Knox started moving this direction around 1905, but their cars really started getting big in 1908. The Type O (which I show to be a 1909 model, though this one is listed as a 1910) was offered in two different wheelbases. This is the longer of the two.

It’s powered by a 45 horsepower, 6.1-liter straight-four. The Five-Passenger Touring body style was one of four offered in this chassis configuration and it cost $3,000 when new. The restoration of this example was completed in 2011. These later Knox cars don’t show up often, and the price of this one reflects that: it carries a pre-sale estimate between $175,000-$225,000. Click here for more info and here for the rest of Bonhams’ Scottsdale lineup.