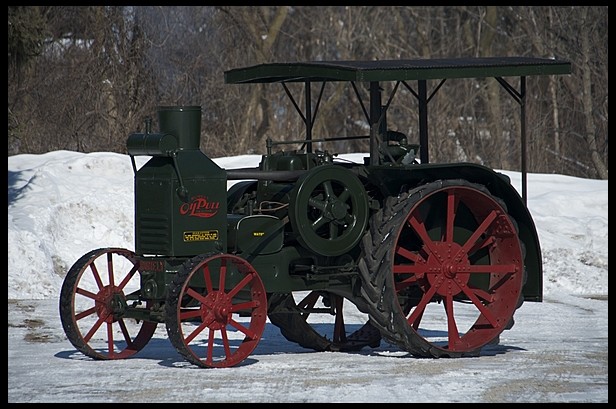 This is our second chunk of tractors we’ve featured. I try to get a few of them in the mix as something different. We featured a Rumely Oilpull before. Here are the need-to-knows about this very nice old tractor: 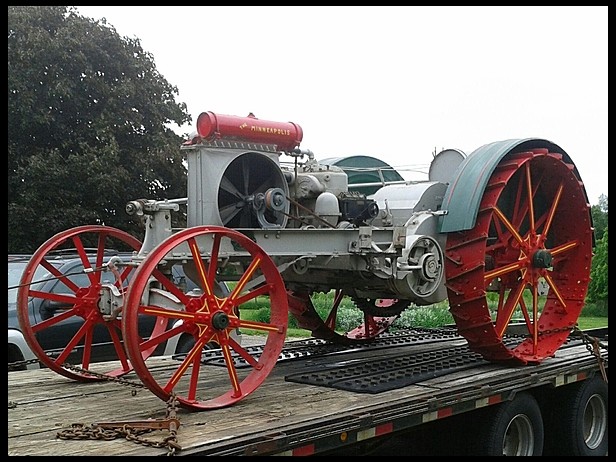 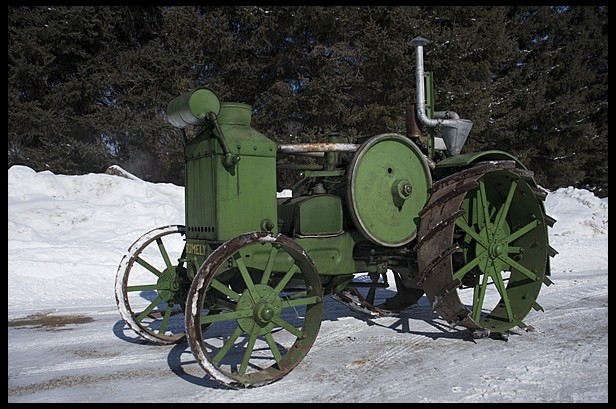 Here is another rare Rumely Oilpull (I think tractors are cooler the older they get – they’re very raw machines). This tractor looks highly original. 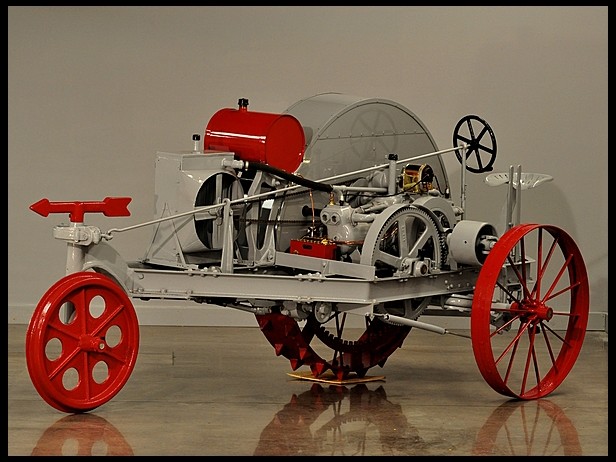 The Bull Tractor Company was founded in 1912. The tractor you see here was built one year later – 101 years ago. The Bull was the best-selling tractor of 1914 and cost $395 when new. It was the first commercially-successful gas-powered tractor but Bull couldn’t sustain the progress and went belly-up in 1920. 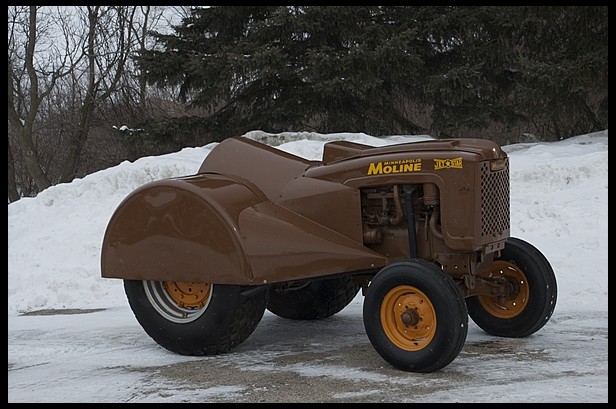 As you can read above, Minneapolis-Moline was founded in 1929 but the brand name was phased out in 1974 after having been acquired by the White Motor Company in the year in which the tractor you see here was built. Check out more cool tractors from Mecum here.