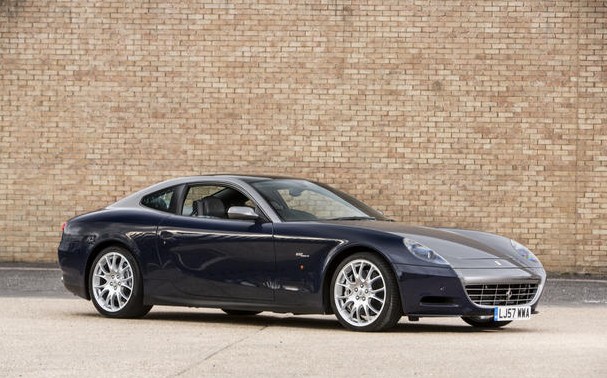 The Ferrari 612 Scaglietti was the 2004 replacement for the long-lived 456M. It’s a 2+2 four-seat coupe. It is not the most popular Ferrari of all time, but I’ve always liked them. It lasted through 2011 before it was replaced by the new FF.

The Sessanta was a limited-edition model built in 2007 and 2008. The engine is a front-mounted 5.7-liter V-12 making 540 horsepower. That makes this four-seater capable of 196 mph. The Sessanta (Italian for “60”) was to commemorate Ferrari’s 60th year. It featured two-tone paint (available in two variations) and special trim and badging. Ferrari also hiked the price big time.

Guess how many they built. That’s right, 60. This is one of only four right-hand drive models constructed. It is very rare and should sell for between $130,000-$170,000. Click here for more info and here for the rest of Bonhams’ Hendon lineup. 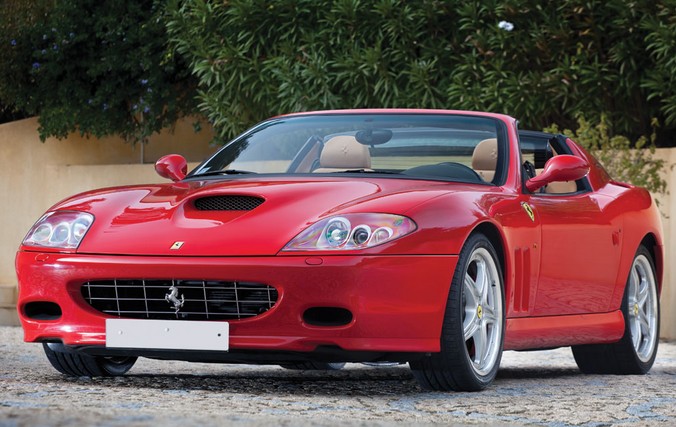