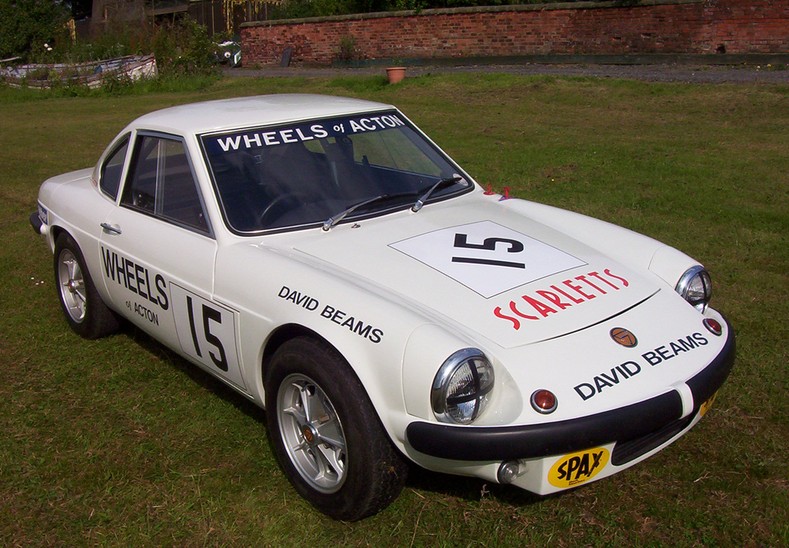 Ginetta Cars has been around since 1958 when it was founded by four brothers with the name Walklett in Suffolk. The company began by building kits to turn boring, high-production automobiles into sports and race cars. As time went by, they turned to building complete road-and-race-ready cars.

This car won the 1977 Silverstone Production Sports Car Championship, winning 17 of 19 races that year (among other career triumphs). The G15 was the first Ginetta to really sell in serious volume and it allowed the company to grow. This would be a very fun car to acquire for only $15,000-$20,000. Click here for more info and here for the rest of this sale’s lineup.